PaySpace Magazine has compiled a list of the top 10 leading European banks by total assets.

We’ll start with HSBC, which is a British banking and financial services and holding company. In terms of total assets, market cap, and other significant (banking-related) indicators, this bank is the biggest one in the UK, Europe, and one of the largest banking/financial services organizations in the world. HSBC operates in many countries, and it runs no less than 7,500 branches worldwide in more than 80 countries in Europe, the Asia-Pacific region, the Americas, the Middle East, and Africa. However, HSBC’s major regions of interest are the UK and Hong Kong. Moreover, HSBC’s subsidiary The Hongkong and Shanghai Banking Corporation is considered to be the largest bank in Hong Kong, which owns a quarter of all assets of all banks in the state. Since 2011, the bank has been included in the list of systematically important banks. What’s more, HSBC is also included in the “four major clearing banks in the UK” list. 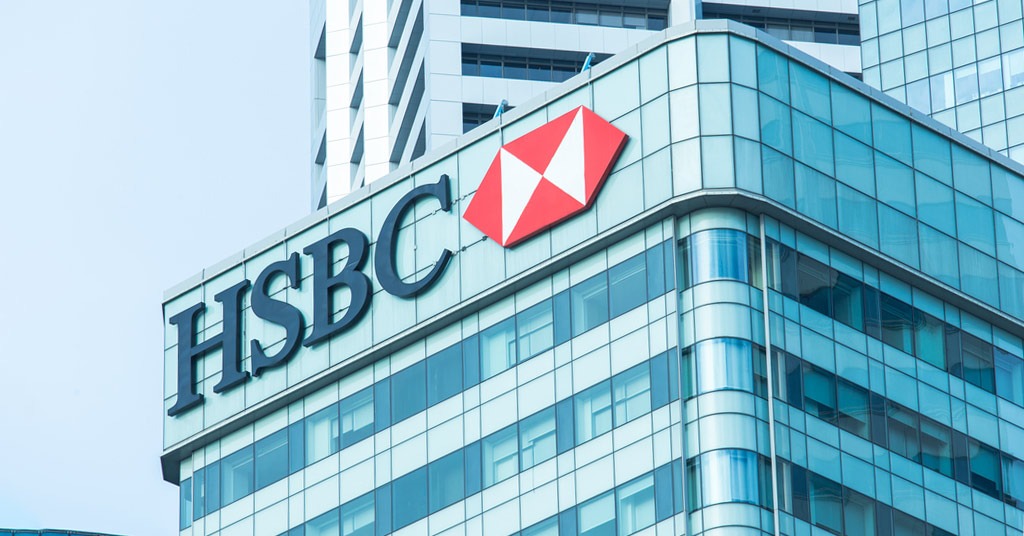 HSBC is a British banking and financial services and holding company. Source: shutterstock.com

Interestingly, HSBC holds more deposits than loans (so-called loan:deposit ratio is 90%), which makes this bank a less risky option, compared to other financial institutions. This has led to the bank being seen as a less risky proposition than the other banks by investors and customers, as it is able to fully fund its own operations. It has also contributed to the company’s share price maintaining value throughout the credit crunch, unlike other banks in the market. 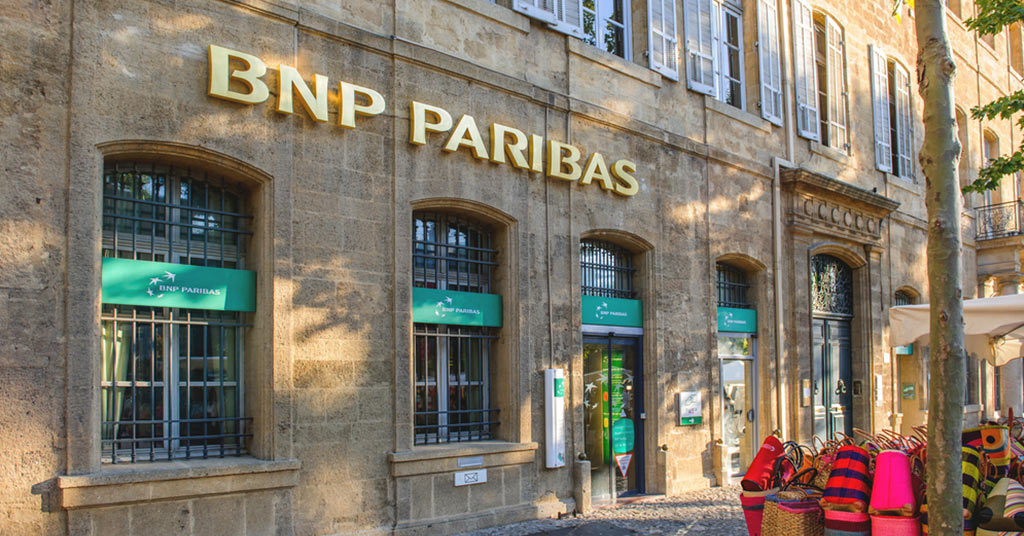 Crédit Agricole is a French international banking group, and, as we’ve already mentioned above, this financial institution, alongside with BNP Paribas, Société Générale, and Groupe BPCE are considered to be the “big four” of the French banking market. Since 2018, the bank has usually been included in the top 10 largest banks worldwide list in terms of total assets. As of today, Crédit Agricole Group operates in 47 countries and delivers its services to more than 51M clients through no less than 10,700 offices. Since 2011, the bank has been included in the list of systematically important banks. 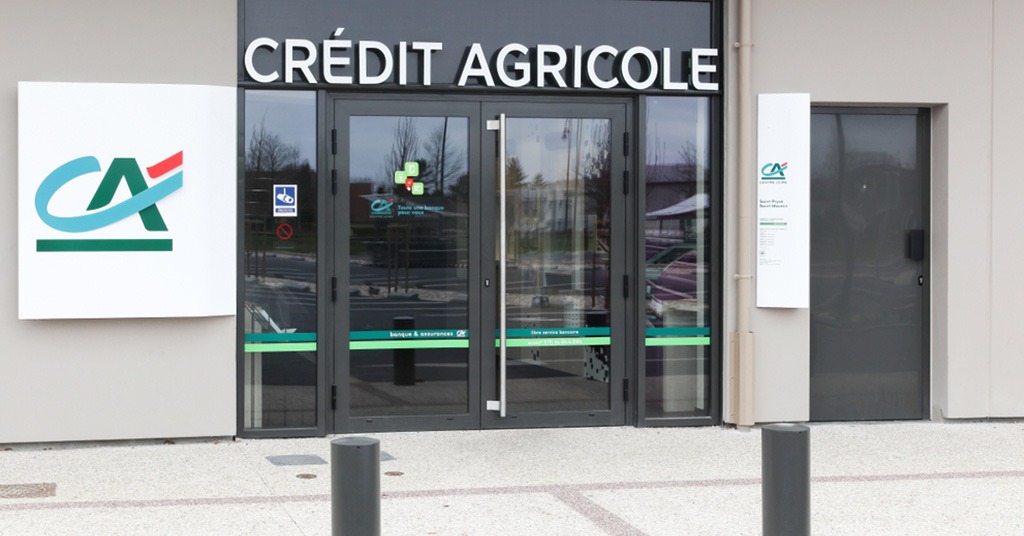 Deutsche Bank (literally means Bank of Germany) is the largest bank in Germany in terms of total assets and the number of employees. Deutsche Bank is one of the 30 most important transnational banks according to the Financial Stability Board. The bank has over 30M clients, and more than 2,800 branches (no less than 1800 offices are located in Germany). Moreover, Deutsche Bank operates in around 80 countries, while the most important offices are located in New York, London, Singapore, Sidney, and Moscow. Similar to all the above-mentioned banks, Deutsche Bank has been included in the list of systematically important banks since 2011. 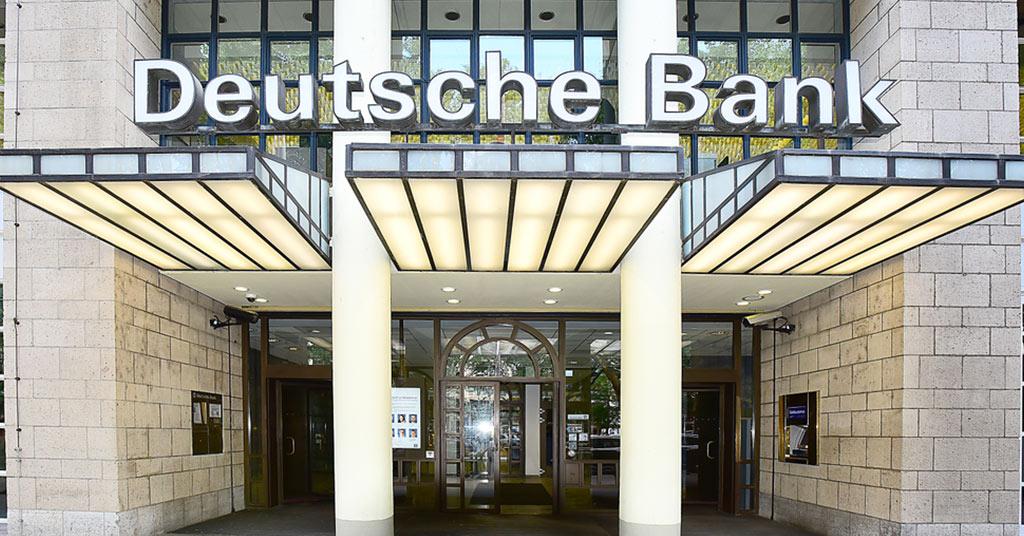 Deutsche Bank is the largest bank in Germany and one of the leading banks in Europe in terms of total assets. Source: shutterstock.com 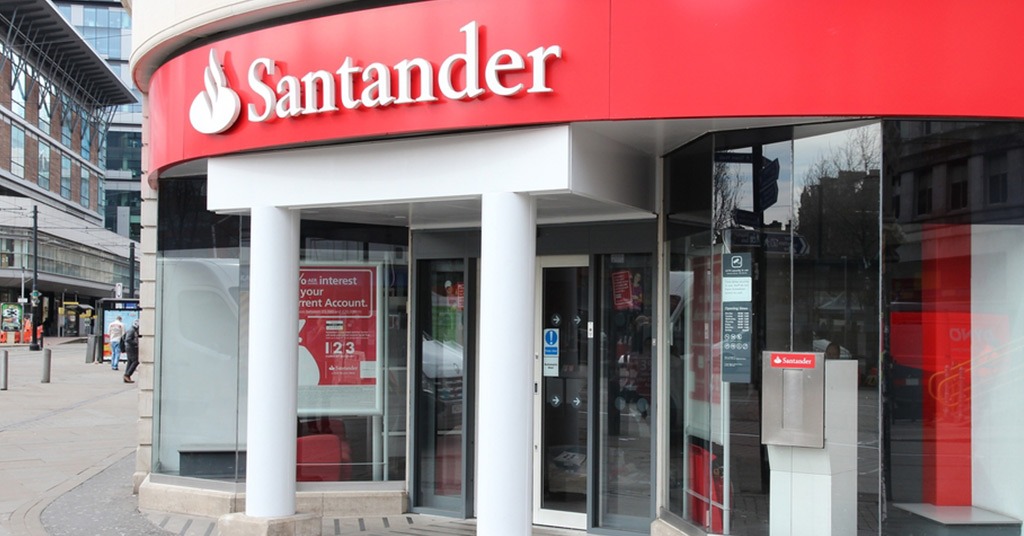 This Spanish commercial bank is the largest financial institution in Spain. Source: shutterstock.com

Nowadays, the financial institution (and the financial group as well) is a big player, and it is rather a result of numerous mergers and acquisitions. The major one took place in 1999, and it was a merger of Banco Santander and Banco Central Hispano, the largest and the 3rd largest Spanish banks respectively.

Interesting fact, the banking group spent more than $70B on acquisitions and mergers during 1985—2010.

Barclays is one of the largest conglomerates and banks in the world and Barclays Bank is the second-largest bank in the UK (second only to HSBC), which operates in different countries worldwide, while the bank’s major regions of interest are Europe, the US, and Asia. Most of the operations of the conglomerate are carried out through subsidiary Barclays Bank PLC. The bank has been included in the list of systematically important banks since 2011. 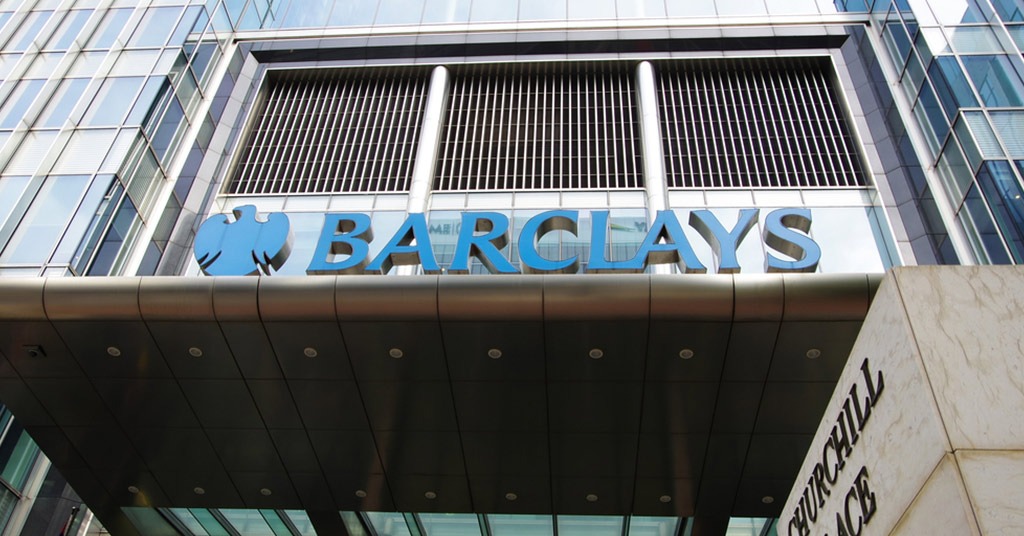 The major divisions of Barclays Plc are:

Barclays International, which manages the international activity of the bank.

Head Office, which is actually a headquarters.

Société Générale is a large French financial institution. The bank, along with Crédit Agricole, BNP Paribas, and Groupe BPCE are considered to be the “big four” of the French banking market. Since 2011, the bank has been included in the list of systematically important banks.

Société Générale is one of the leading banks in Europe. Source: shutterstock.com

Groupe BPCE is a French financial group (it’s enough mentioning the French banking “big four”, you’ll already remember this fact). Since 2011, the bank has been included in the list of systematically important banks (although in 2017, Groupe BPCE was excluded from the list for one year). BPCE consists of 14 Banque Populaire, a network of Caisses d’Epargne, Natixis bank, and numerous small financial institutions and subsidiaries. BPCE provides its services for over 30M clients, and the bank mostly operates in France.

Retail banking and insurance are the major activities of the bank.

Lloyds Banking Group plc is a British financial company. Lloyds, alongside with Barclays, HSBC, and Royal Bank of Scotland Group form the «big four» of the British banking market. The financial institution mostly operates in the UK.

This is one of the biggest British financial institutions. Source: shutterstock.com 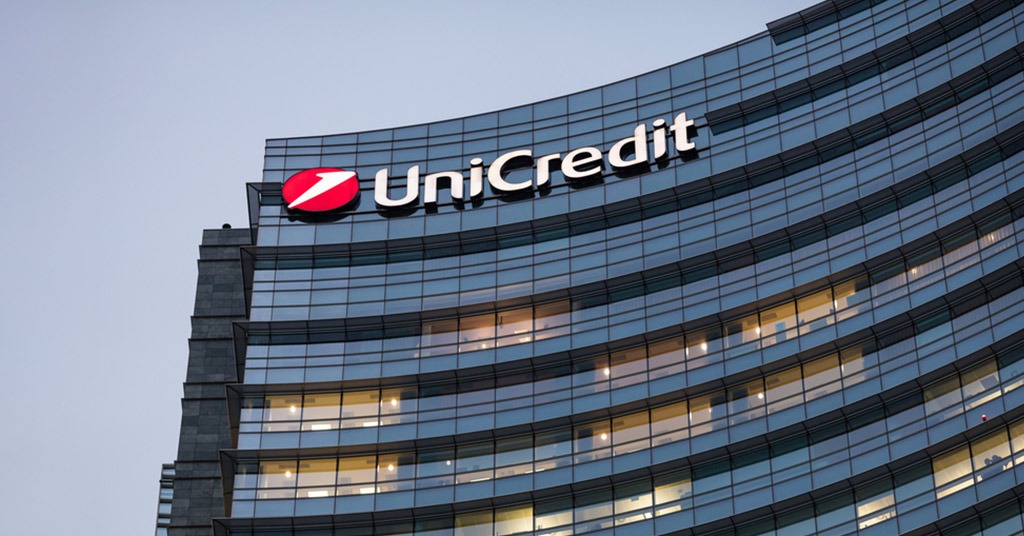 UniCredit Group is a large Italian financial company, which works in 22 European states, as well as in 27 other countries worldwide. The bank has the largest network in Central and Eastern Europe.