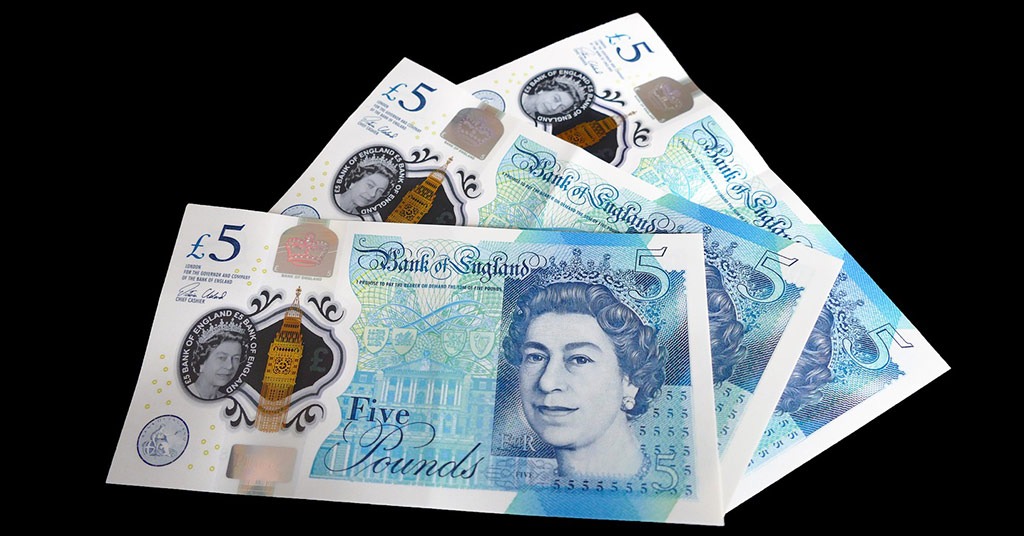 According to GlobalData, despite the UK banks are having an abundance of funding, very few consumers are willing to take the risk of availing loans.

The report highlighted that future sentiment index has dropped to an all-time record low, with the number of consumers actively trying to save on the rise.

Such a sudden change is matched by more specific consumer spending, with sharp falls in the number of people from all social grades making big purchases and large ticket items. This, combined with GlobalData’s index showing no deterioration in mortgage or rental payments, suggests a crisis of confidence rather than a full-blown financial crisis
Katherine Long, Banking and Payments Analyst at GlobalData

Meanwhile, significant numbers of consumers have extremely low levels of personal savings, which they are likely to build up during the crisis. According to a survey, 40% of the UK respondents have less than £1,100 in cash savings, equivalent to a month’s rent in London. 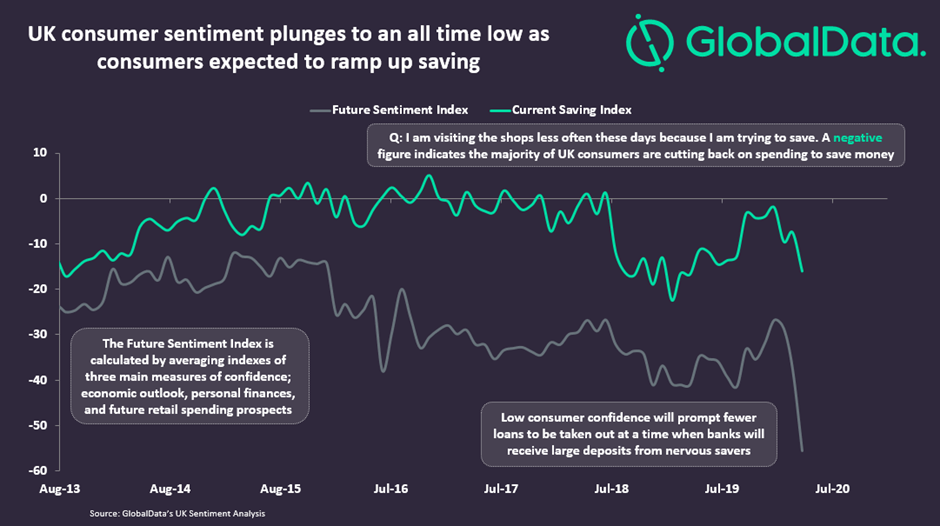 The study also suggests that banks could end up in a situation where the only people eager to take on new debts are those that would have been rejected in pre-pandemic times.

We’ve reported that almost 75% of the Chinese intend to increase their savings in the future. The report also revealed that the coronavirus pandemic changed Chinese people’s investment preferences. During the outbreak, nearly 43% of people surveyed increased their investments in insurance policies, saving accounts, 401Ks, and pensions plan.