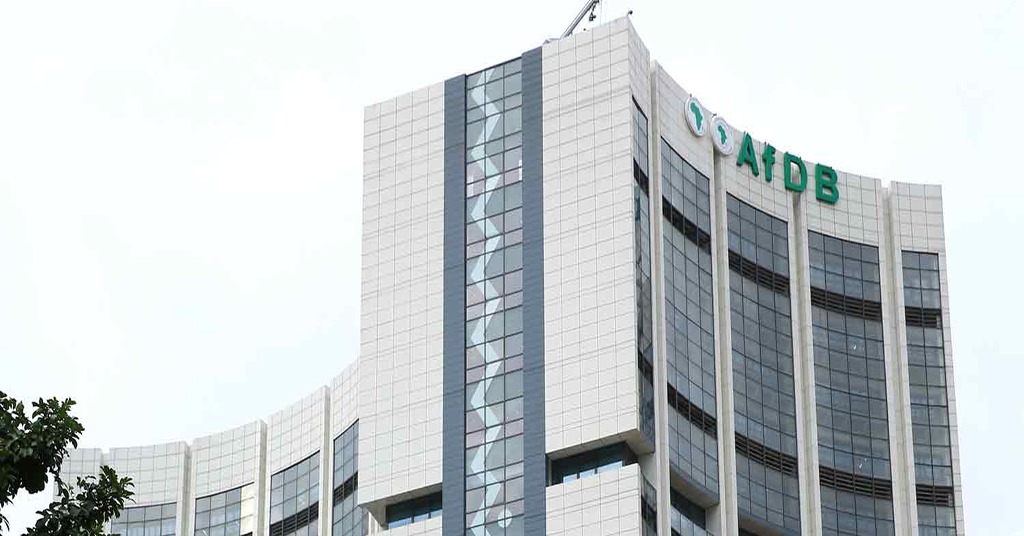 The African Development Bank Group has banned Global Interjapan (Kenya) Limited from undertaking its deals. The company will no longer take part in the bank’s projects until the ban period lapses.

The irrigation project set by the bank aims to reduce poverty among residents of 11 counties through the enhancement of income, agricultural productivity, and food security.

Due to the ban, the company cannot participate in projects financed by AfDB during the 36-month period.

The company will also be disqualified from projects funded by other global financial institutions including the European Bank for Reconstruction and Development, the Asian Development Bank, the World Bank, and the Inter-Development Bank. This is through the banks’ Agreement for Mutual Enforcement of Debarment Decisions.

Even after the end of the 3-year period, the firm will only take part in bank-financed projects if it implements integrity compliance measures consistent with AfDB guidelines.