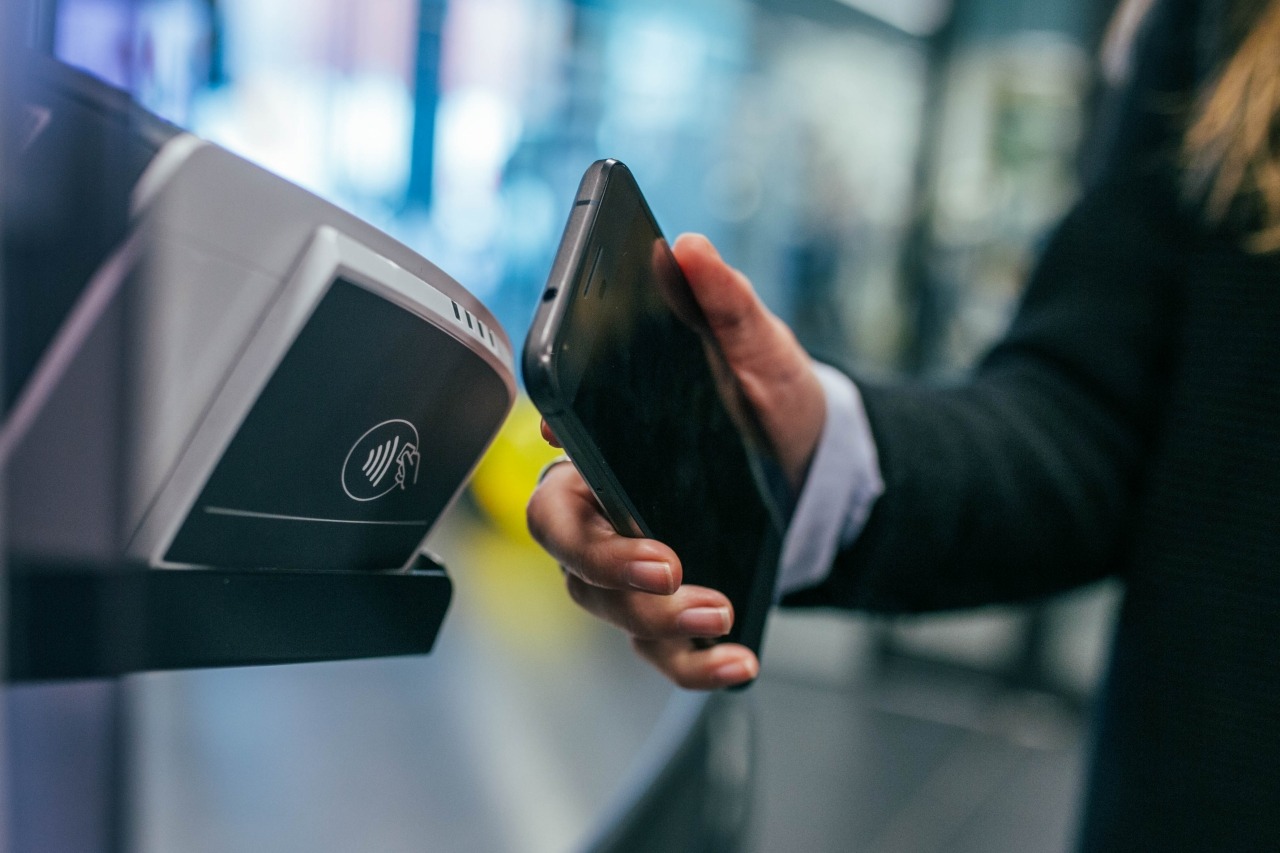 According to information, users should have an NFC phone running Android 7.0 or later version to use the new solution. This way, they can accept payments via both contactless cards or QR codes.

The bank says the new feature is currently in a test phase and the rollout is planned during the second half of 2020.

We’ve reported that Fujitsu Frontech and Soft Space have signed a memorandum of understanding (MOU) to cooperate in boosting contactless card payment usage across Japan.