The survey examined online banking and financial habits of 2,000 US consumers and 8,000 consumers in the UK, Australia, Japan, Mexico, and Brazil 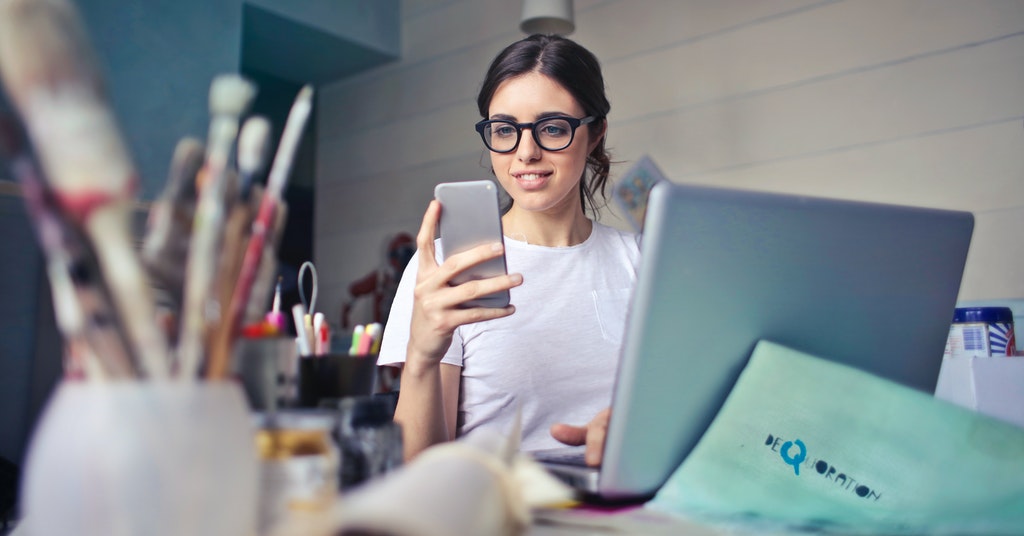 ESET has found that 65% of people now use at least one fintech app or platform, and 85% use either banking apps or online banking platforms.

The next most popular response was interest in managing their own finances (23%). In addition, 15% of Americans said they have started using online banking exclusively, while 14% were unable to make cash/check deposits as before.

The survey also found that 93% of people feel secure when using online banking, with 55% of people believing they feel “completely safe”. 29% of people log into and use financial accounts when they are connected to public Wi-Fi hotspots or other open networks “all the time,” and another 22% do so “sometimes.”

We’ve reported that after 1 year of quarantine, 85% of office workers look forward to returning to their office.