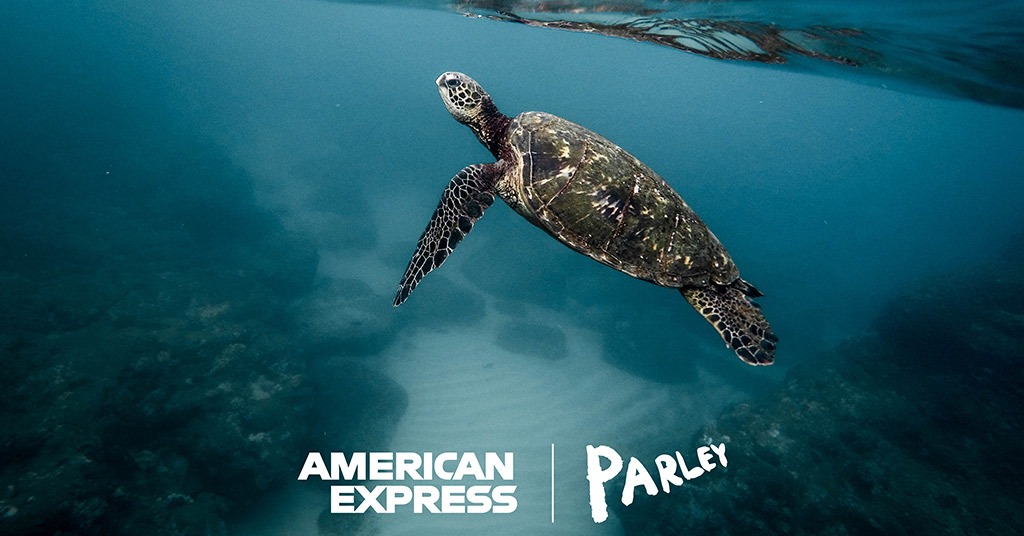 AmEx to roll out card made from reclaimed plastic from the ocean. Source: americanexpress.com

American Express announced an expanded commitment to combat marine plastic pollution through several company-wide programs, including unveiling the first-ever card made primarily with reclaimed plastic collected from beaches, islands and coastal communities from Parley for the Oceans.

Plastic is a design failure. It stands for the toxic age we created, threatening the future of our oceans and our own species. By making their legendary Green Card with Parley Ocean Plastic, American Express introduces another Symbol of Change — and with it, a powerful commitment and an invitation for everyone to support our movement. Steps like these sound the bells of a new era, a new economy, where harmful substances and exploitative business practices are relics of the past
Cyrill Gutsch, Founder and CEO of Parley for the Oceans

American Express is also introducing the company’s first card recycling program. Rolling out in 2020 for US Consumer, Small Business, and Corporate Cards, the program will enable Card Members to send back their expired or non-working Cards to American Express who will ensure that they are properly recycled.

SEE ALSO: American Express: the formation of the financial giant