Apple Pay comes to the Netherlands 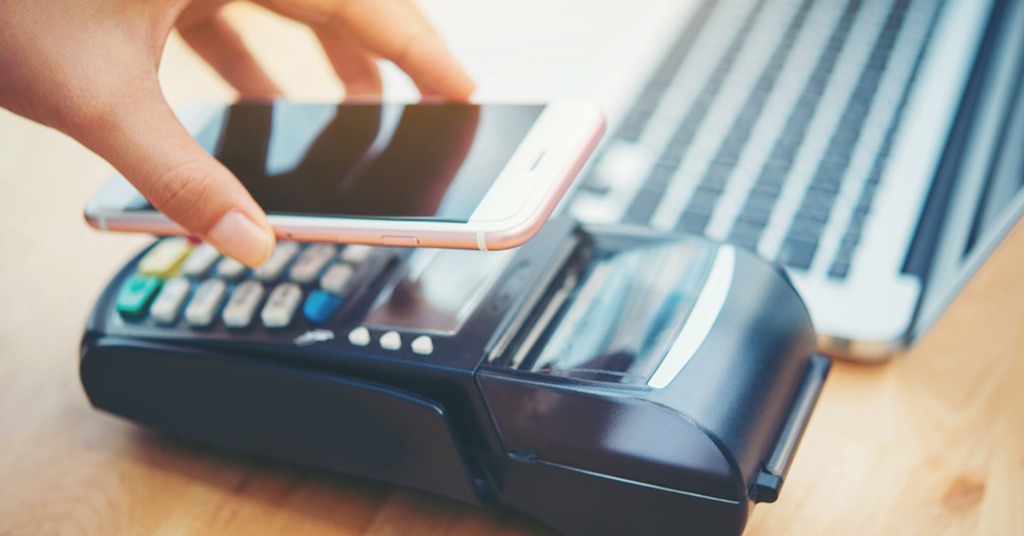 Under the title “Coming Soon”, it says: “Yes! ING introduces Apple Pay. Soon, you can pay with your Apple devices, such as your iPhone, iPad or Apple Watch. Things you always carry around with you, isn’t that great? So you never have to search for your wallet again.”

The bank also says it will keep interested people informed on that page and through their social media channels. “When the time comes, you will receive a message in the mobile banking app.”

The announcement of ING comes quite unexpected. There were some rumors about Apple Pay coming to the Netherlands, but nothing was officially confirmed until now. Some sources thought Apple would maybe skip the launch of Apple Pay on the Dutch market at least for now, as many customers in the Netherlands are already accustomed to using their bank cards for contactless payments.