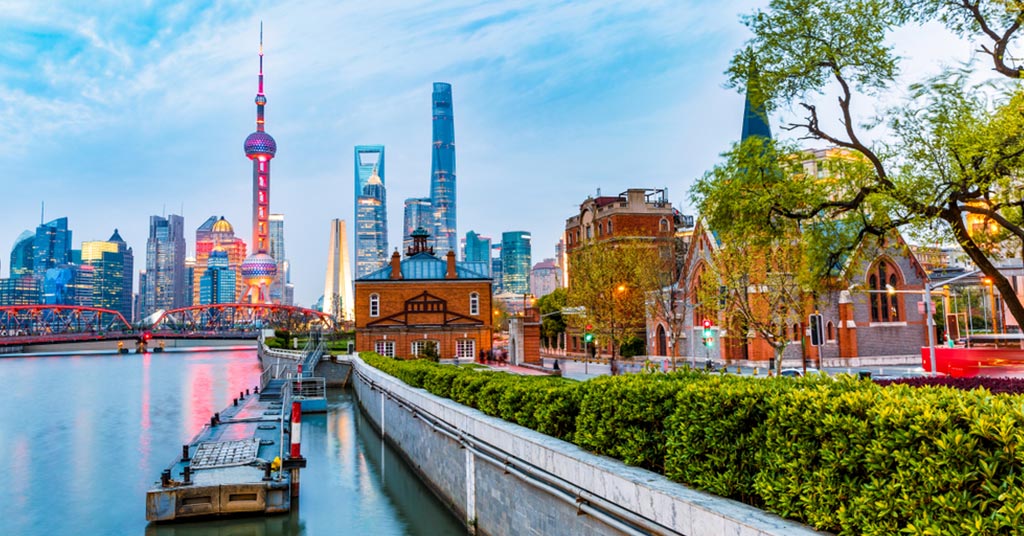 Some Chinese and Thai central banks are working with the Hong Kong Monetary Authority (HKMA) to introduce the digital currency in the Southeast Asia region.

The purpose of this currency experiment is to increase cross-border trade. According to the HKMA, the plan focuses on the progress of digital yuan, which will replace the coins and banknotes, but it will be different from cryptocurrencies like bitcoin.

The Hong Kong Monetary Authorities believe that China will spend their digital currency in Hong Kong and other Southeastern countries.  This year, China expanded its digital currency experiment to the major cities, and now more cities will use this currency.

One of the greatest aspects of this currency is that it can be interchangeable with the country’s physical currency.

It is expected that the currency will develop soon, and in the last stages, the banks may launch at the end of 2020. To use this digital currency, the people will need to install the electronic wallet app, which will be authorized by the People’s Bank of China. Thousands of personal digital wallets and corporate digital wallets have already been opened in China.

One of the interesting facts about this experiment is that last year, the Thailand Financial Institutions and HKMA rejected digital foreign money analysis ventures. However, the digital currency result will be observed in the first quarter of the next year.

We’ve reported that Mastercard has announced a virtual testing environment for central banks to evaluate CBDC use cases.