Home > Banks > Throwback Thursday: the history of the ATM

Throwback Thursday: the history of the ATM 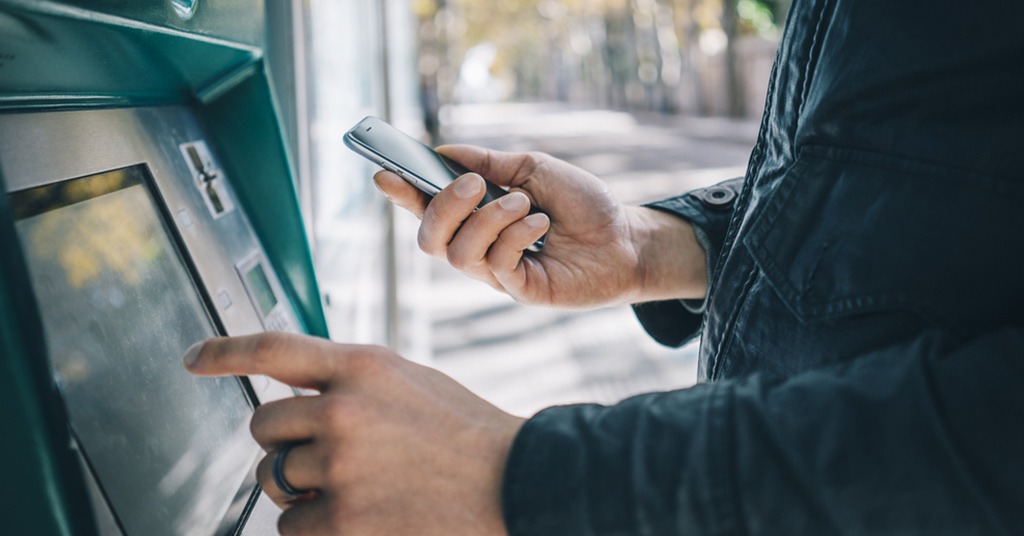 Throwback Thursday: the history of the ATM. Source: shutterstock.com

While modern financial operations are steadily moving towards digitalization, cash transactions are still the most convenient payment method in many cases. Rare sellers at local markets, taxi drivers in small private companies, elderly people, or residents of remote rural areas may shy away from technologies or see no point in them. Cash is still used to tip waiters, or even bribe some officials (not that we support that). Therefore, it seems that ATMs will remain part of an industrial landscape for a while. Where did they come from and how did they develop? That’s what this article is about.

The ATM is an Automated Teller Machine. It bears this name as it performs the functions of the nineteenth-century bank teller. Initially, it was created to substitute human efforts needed to grant a required sum to every individual bank client. Before ATMs and bank cards, all cash could only be received through the long process of counting and handling money personally at the bank cash desk. The ATM was a great revolution in the banking industry and may be considered one of the first steps to self-service and user comfort – an integral part of the modern financial world.

In their early days, ATMs were bulky, prone to fraudulent activities, and easily brought out of service by weather conditions. However, they kept being promoted and financed. The banking industry had an extreme necessity of reducing human labor costs and creating favorable working hours for their personnel. Their customers also craved more flexibility and smaller queues.

A few engineering teams were simultaneously working on the same concept around the globe, so the authorship of the invention is still under dispute among historians. Some track it down to Japan, while most common versions attribute ATMs to European and American inventors.

Throughout the decades the machines have evolved greatly. Starting from the simple vending machine able to deliver small cash amounts, the ATM was upgraded to decipher PIN-codes, print receipts, and identify customers by digital signatures. Most of them also offer direct buying of additional services and products, numerous bill payment options, charitable donations, or transferring money. Some ATMs are being fully transformed into contactless mobile cash facilities. Those allow getting cash without inserting a physical debit or credit card. Others support that function along with traditional cash withdrawal options.

This short infographic illustrates the history of ATM evolution.