Having introduced a four-day working week nine months ago, Atom Bank sees overwhelming uplift in both job satisfaction and productivity 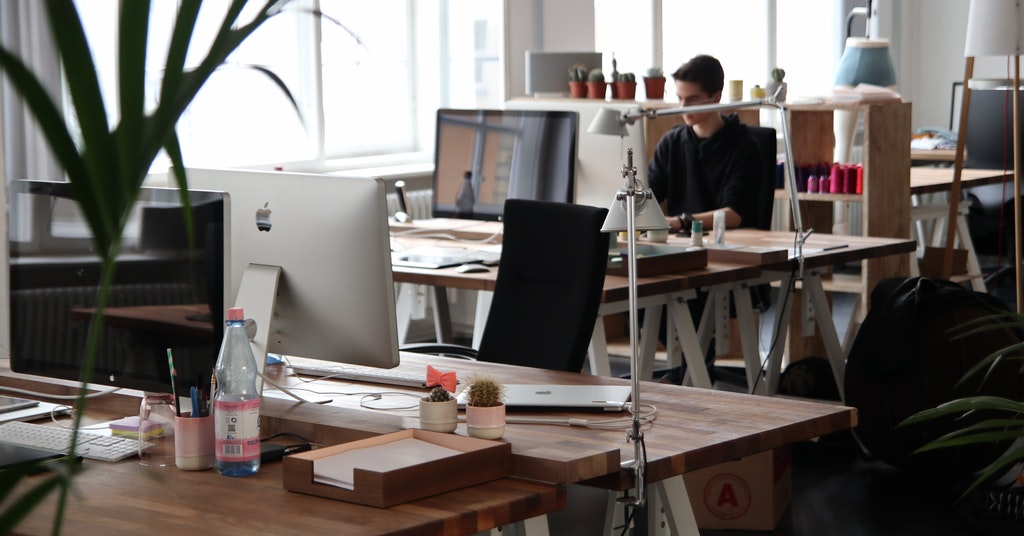 In November 2021, the British challenger Atom bank became the largest UK business and the first UK bank to move all employees to a four-day working week, with no change of salary. Not only did the organisation see no negative impact on customer service or operations but also it witnessed a positive impact on employee satisfaction and productivity.

Although recent studies questioned the feasibility of the four-day working week, Atom revealed the shift has had a clear positive impact. The first objective of the working schedule change was to attract and retain talent better. The initiative proved effective in this respect. Namely, Atom has reported a 49% increase in job applications in January 2022, compared to January 2021. Besides, its corporate headcount has grown from 461 in November 2021 to 480 in June 2022, thanks to the reduction in the number of departures.

Furthermore, Atom employee surveys revealed that almost all (91%) people can accomplish all their job tasks in four days. Employee productivity has also improved, with 92% of staff stating they worked more efficiently as a result of the shorter week. The change has included streamlining processes and collaborating to ensure tasks are completed.

Such subjective assessment coincides with measured business outcomes. The data gathered for the six months to April reveals that across all of the 165 departmental metrics tracked, the success rate has improved since introducing the shorter working week. In addition, the number of sick leaves has also declined since the introduction of the new working structure, dropping from 100 in the month of November 2021, to 72 in June 2022.

Neobanks & incumbent banks: Clash of the Titans or David vs. Goliath?