The latest funding round brought the bank £30 million from BBVA, Toscafund, and Infinity Investment Partners, in preparation for a 2024 IPO 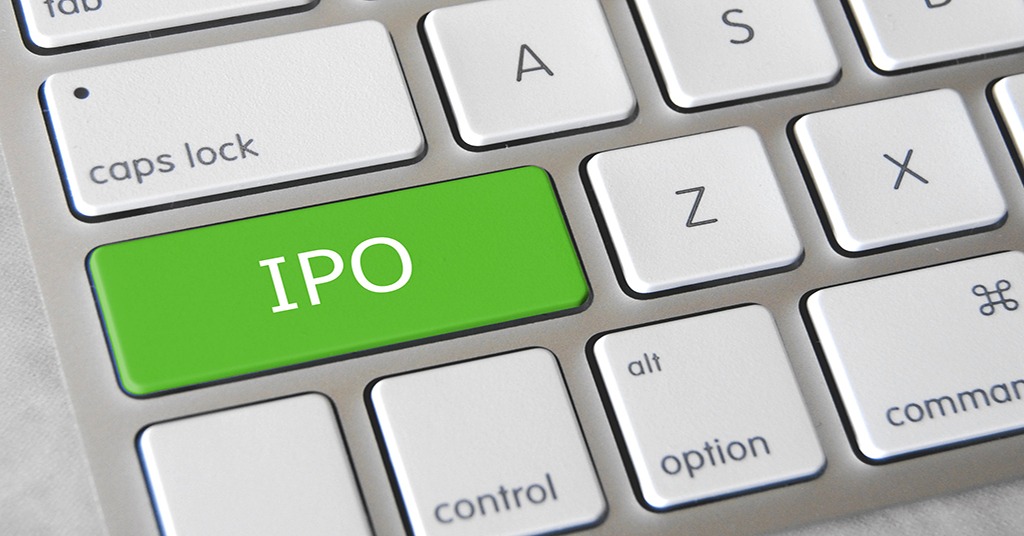 Digital lender Atom Bank has been forced to delay its long-planned IPO to at least 2024 due to weak markets. It has just finished a £30 million funding round, led by BBVA, Toscafund, and Infinity Investment Partners.

Together with the previously raised £75 million in February, the bank’s total funding for this year equals £105 million. Further £50 million will be needed, according to Financial Times, to debut on the London Stock Exchange.

Reportedly, the mobile app-based bank is currently in discussions with a number of interested companies, including private equity firms, for its final pre-IPO capital raise.

The newly gathered funds will be used to fuel further lending. Although Atom reported an operating loss of £2 million last year, it has started to display profits on a monthly basis since June 2021.

This year has also illustrated continued progress at the digital challenger. Mark Mullen, CEO of Atom Bank, stated that the bank has recently surpassed £4.5bn in retail deposits. According to its latest annual report, the bank has already lent £3.3bn in mortgages and small business financing.