Home > Banks > Bank of Ireland is shutting down over 100 branches

Bank of Ireland is shutting down over 100 branches 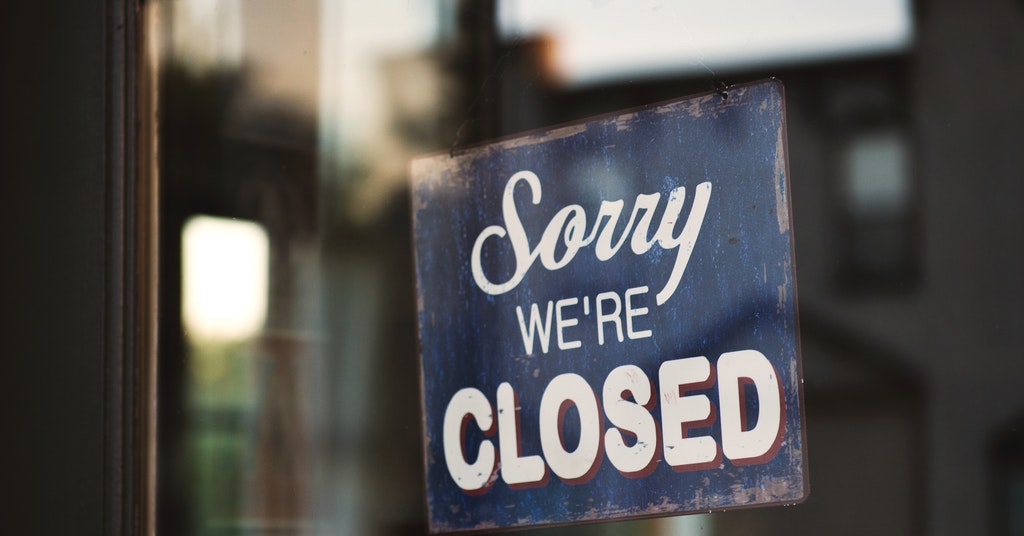 Bank of Ireland is shutting down over 100 branches. Source: pexels.com

According to ComputerWeekly.com, the Bank of Ireland is closing about 100 branches since customers migrate to digital banking channels during the pandemic.

The bank said it was closing over 80 branches in Ireland, taking its network down to 169. As to Northern Ireland, the network will be decreased by 15 to leave just 13.

The Bank’s CEO Francesca McDonagh said that a lot of customers moved to digital channels by many customers in recent years, with customers using branches less and less.

In the past 12 months, [branch visits have] gone down by half, and are over 60% down in the branches we’re closing. In direct contrast, we’ve seen a massive pick-up in digital usage, including really good take-up of our new mobile app
Francesca McDonagh, CEO of the Bank of Ireland

Besides, the Bank has entered into an agreement with the Irish postal service, An Post. This will ensure access to banking services for those who need to visit a bank in person, although, no longer have one locally.