The Bank of England (BoE) is looking for a “proof of concept” for a wallet that can hold a Central Bank Digital Currency (CBDC), and support P2P and online payments 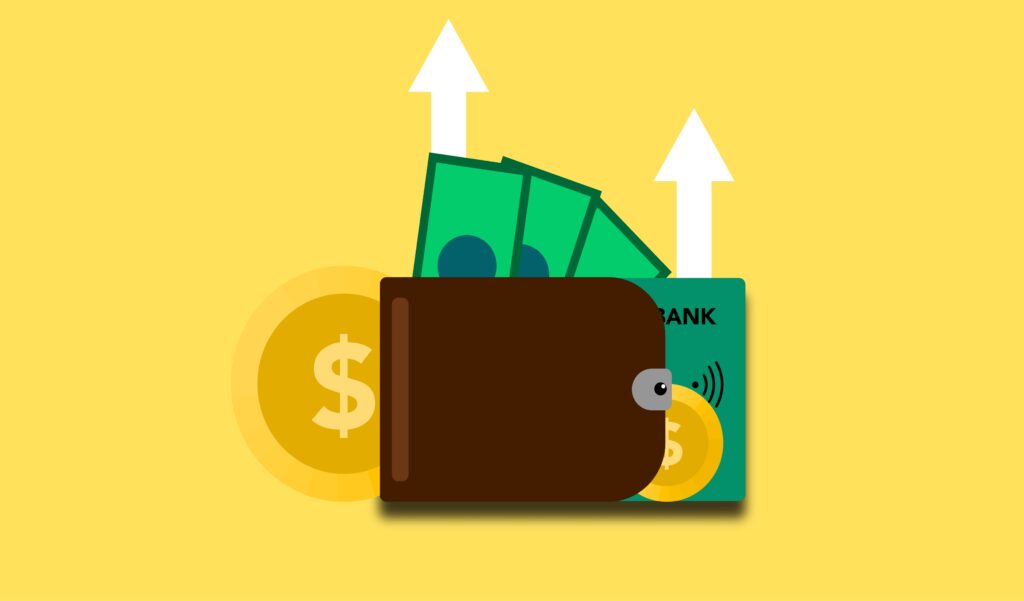 Bank of England requires a proof of concept for a sample CBDC wallet. Source: pexels.com

On Dec. 9, the BoE posted a request for applications on the UK government’s Digital Marketplace to find the bidder who would develop a sample wallet solution further integrated into the CBDC payments API.

The bank, in its turn, will support core CBDC functionality via its ledger and API. Besides, the BoE might develop payment scheme rules & user experience guidelines for the private-sector wallet providers.

The requirements for the proof of concept are pretty simple. The wallet must perform the essential functions of loading/unloading funds, making and requesting payments, checking the balance, signing up and updating details, etc.

Prospective applicants should create a mobile app for iOS and Android, a website for the wallet, and an example merchant website. In addition, they must develop the back-end infrastructure to serve the wallet website and apps, as well as store user data and transaction history.

So far, no applications have been submitted for the project. However, the bank has already assigned a budget of £200,000 ($244,500) for an expected five-month project.

The CBDC wallet project aims to explore the end-to-end user journey and make the CBDC prototype for future user testing. Besides the already mentioned functions, the wallet is considered as a starting point for further functionality, e.g. offline payments or KYC processes for new users.

The sample wallet will support BoE’s efforts within Project Rosalind, a joint experiment with the BIS Innovation Hub. The broader framework is aimed at creating API prototypes for a prospective CBDC. Thus, the proof-of-concept wallet will be test implemented with the Rosalind API.

Previously, the Bank of England stated it could potentially launch a CBDC by 2030.