Brits managed to save over £4B by giving themselves DIY hairdos

That’s an average of £144 per household 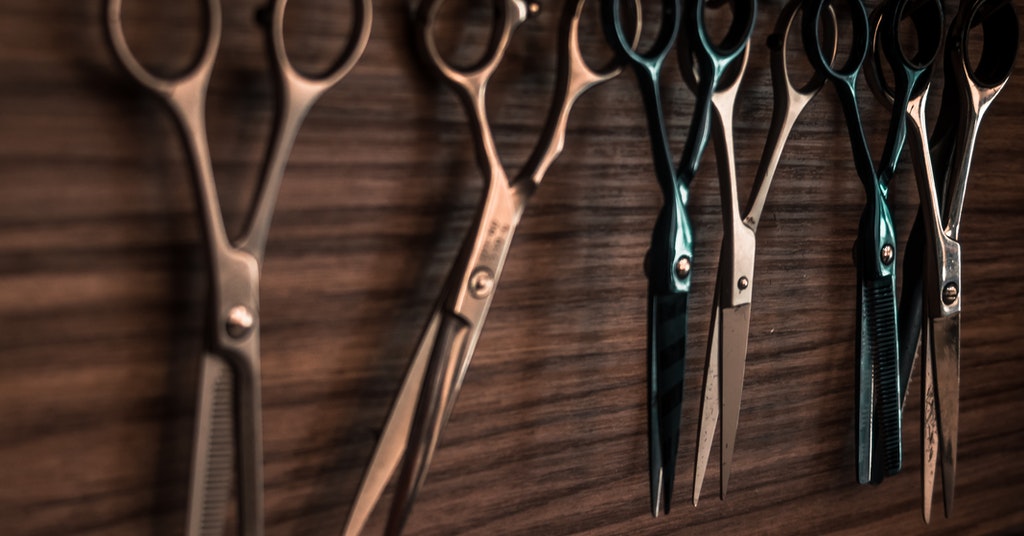 Brits managed to save over £4B by giving themselves DIY hairdos. Source: pexels.com

According to Barclays, Brits have saved around £4.2 billion during the pandemic by giving themselves DIY hairdos in-between hairdressers’ doors being open.

After the UK has imposed the COVID-19 restrictions, over 24 million Brits spent money buying hairdressing equipment so they could give their own and family members’ haircut.

On average, those who bought specialist tools spent £41 which would seem well worth it as 53% surprised themselves with how well they were able to do their own hair.

As a result, 47% of Brits decided they will continue to do DIY touch ups in-between visiting a professional.

However, there’s no surprise that almost half of them say that a trip to the salon or barbers is one of the first things they’re going to be spending their money on again when they can. Indeed, 58% hope to get an appointment within the first two weeks of hairdressers re-opening.

As the country starts to open up again, our spending on those social and leisure activities we’ve been missing out on is no doubt set to increase. Haircuts are high on the list for many! So, as we prepare to readjust back to some sense of normality, now is a great time to be proactive with managing our finances so we can get back into the swing of factoring in those expenses within our budgets
Gillean Dooney, Managing Director at Barclays

We’ve reported that 1 in 5 Americans were forced to delay their retirement.