Home > Banks > Brits prefer not to split the bill: here’s why

Brits prefer not to split the bill: here’s why

A lot of respondents feel the awkwardness of splitting the bill 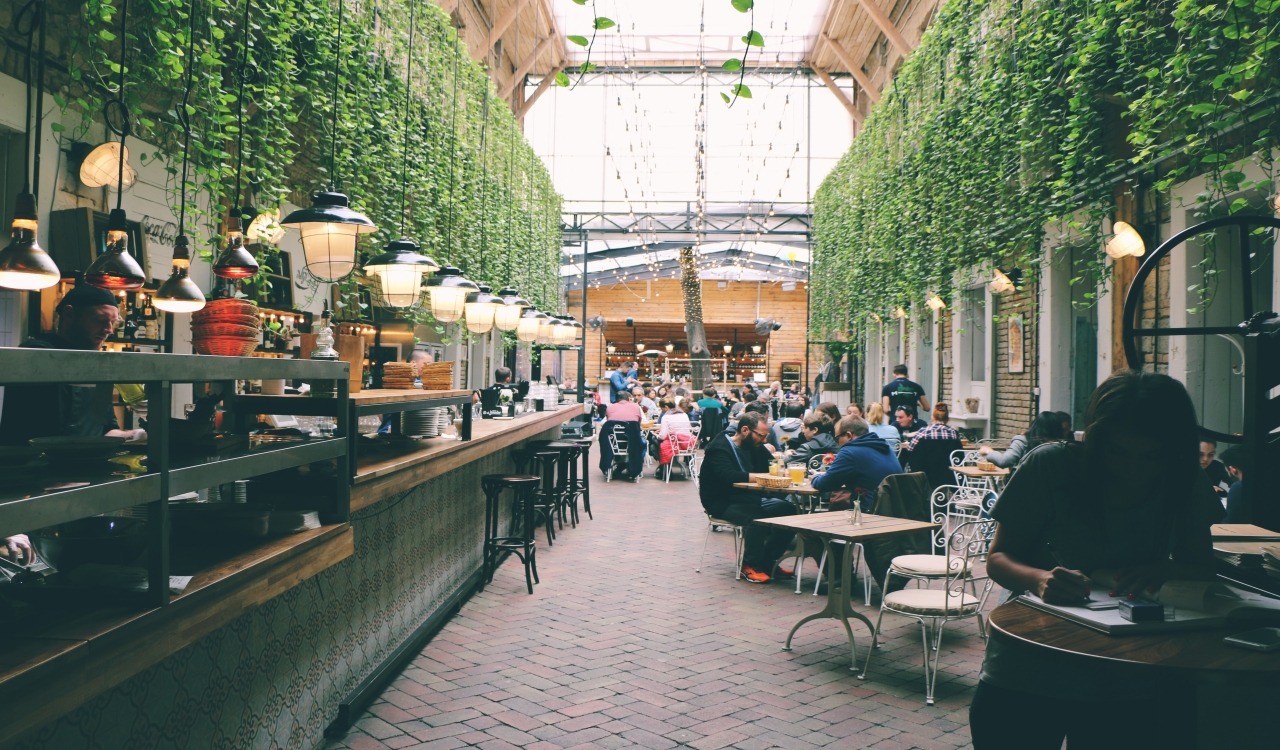 Brits prefer not to split the bill: here’s why. Source: unsplash.com

Lloyds Bank has found that while 42% of people prefer to split the bill equally, 34% of them only want to pay for what they have eaten. Just 15% prefer to take it in turns to pay in full.

According to data, 24% of people in England have eaten out since lockdown eased, with 47% of them saying they have already faced the awkward conversation about splitting the bill.

Among 16% of the respondents who find it difficult to talk about money, 18% of men are feeling this more than 14% of women.

Besides, 19% of Brits say it is because they worry about what other people will think about their finances while 37% reveal it’s because of issues with affordability.

The survey states that 46% feel awkward as they don’t like paying more than they think they should or to cover other people’s costs.

Over the last few months,  people’s finances have been affected in ways in which they could have never expected or prepared for; even something as seemingly innocent as arranging a meal out could now create new concerns or anxieties about money
Jo Harris, Managing Director at Lloyds Bank

We’ve reported that the pandemic has left 37% of Brits feeling insecure about their financial future, as 19.4 million aren’t prepared for an economic downturn.