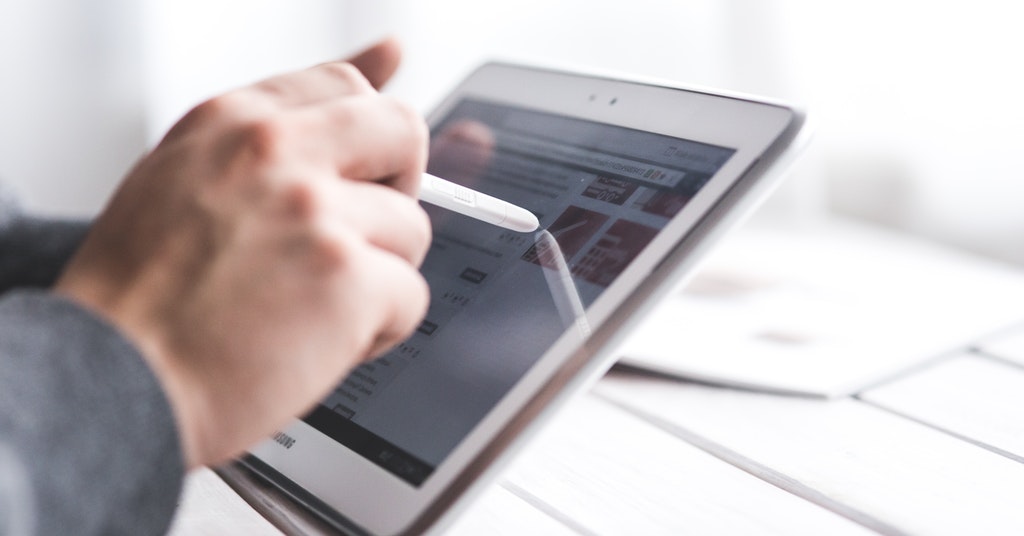 Commonwealth Bank of Australia (CBA) has rolled out a Smart Giving app that enables charities to accept digital, contactless donations.

Charities will be able to accept digital donations via CBA’s Smart EFTPOS terminal. Special features include pre-set or custom amounts, and automatic donation receipts which donors may use to claim income tax deductions.

The launch follows CBA research which showed a significant rise year-on-year, in both the number (55% increase) and value (61% increase) of charitable donations made using a digital wallet.

The bank acknowledges the significant role the charity sector plays for both the national economy and local communities. The smooth ‘tap-to-donate’ payment experience provided by the Smart Giving app will help charities across the sector that have struggled to keep up with customer preference for digital payments.

CBA’s Smart EFTPOS terminal includes enhanced connectivity with Dual SIM and Wi-Fi, so charities can consistently operate and accept donations on the go.