Central Bank of Nigeria cuts treasury bills sale by over half

Here’s why it happened 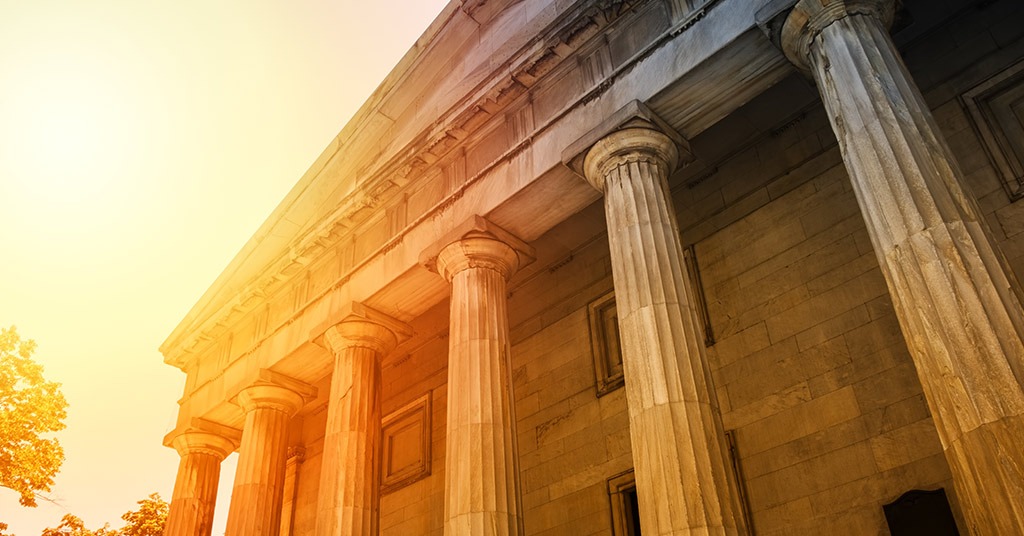 Central Bank of Nigeria cuts treasury bills sale by over half. Source: shutterstock.com

N7.77 trillion worth of secondary market (Open Market Operations, OMO) treasury bills were sold by the Central Bank of Nigeria in 2020. That’s down by 62% from N13.92 trillion sold in 2019, according to AfroNews.com.

One of the tools used by the CBN to manage the availability of money in the economy is the Secondary Market Treasury Bill (TB). When the CBN needs to minimize the supply of money, it sells OMO treasury bills and sells OMO TBs when it wants to collect money.

The sharp decrease in sales of OMO TB in 2020 reflects the effect of the decision of the apex bank to bar local investors, individuals, and businesses from investing in OMO bills.

The apex bank thus limited investments in OMO TBs to banks and foreign investors in the portfolio.

The ban, which entered into effect on 23 October 2019, was implemented to prohibit banks from using OMO TBs in order to bypass the CBN’s 60% minimum Loan to Deposit Ratio directive.

This caused the OMO TBs sold by the apex bank to decline steadily in the first three quarters of the year.

Financial Vanguard research showed that in Q1 2020, the CBN sold N4.4 trillion worth of OMO TBs, up 18% from N3.77 trillion sold in Q4 2019, while it repaid N6.13 trillion worth of matured bills, translating to N2.36 trillion net liquidity injection.

In Q3 2020, the CBN further decreased OMO TB revenues by 69% to N625.13 billion while repaying matured bills worth N3.3 trillion, translating to a net infusion of liquidity of N2.67 trillion.

However, the apex bank raised sales of OMO TBs marginally by 12% to N700 billion in Q4 2020, although it repaid matured bills worth N3.53 trillion, translating to a net liquidity infusion of N2.83 trillion throughout the quarter.