Home > Banks > Citibank is fined for $38 million by the SEC

Citibank is fined for $38 million by the SEC

The bank will pay a fine for improper handling of ADRs 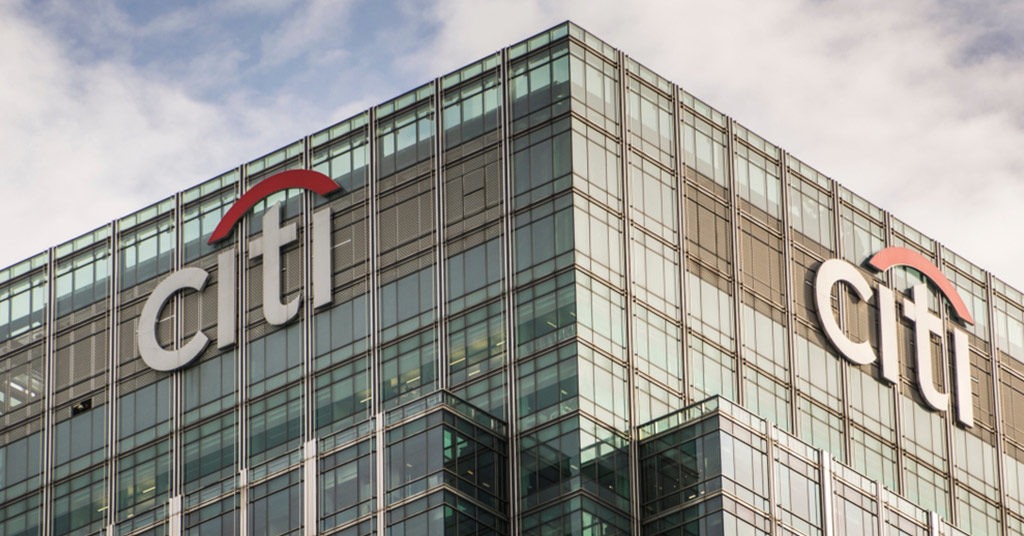 Citibank is fined for $38 million by the SEC. Source: shutterstock.com

The Securities and Exchange Commission announced that Citibank has agreed to pay $38.7 million to settle charges of improper handling of “pre-released” American Depositary Receipts (ADRs).

The SEC found that Citibank improperly provided ADRs to brokers in thousands of pre-release transactions when neither the broker nor its customers had the foreign shares needed to support those new ADRs. Such practices resulted in inflating the total number of a foreign issuer’s tradeable securities, which caused abusive practices like inappropriate short selling and dividend arbitrage.

Without admitting or denying the SEC’s findings, Citibank agreed to pay more than $20.9 million in disgorgement of ill-gotten gains plus $4.2 million in prejudgment interest and a $13.5 million penalty for a total of more than $38.7 million.