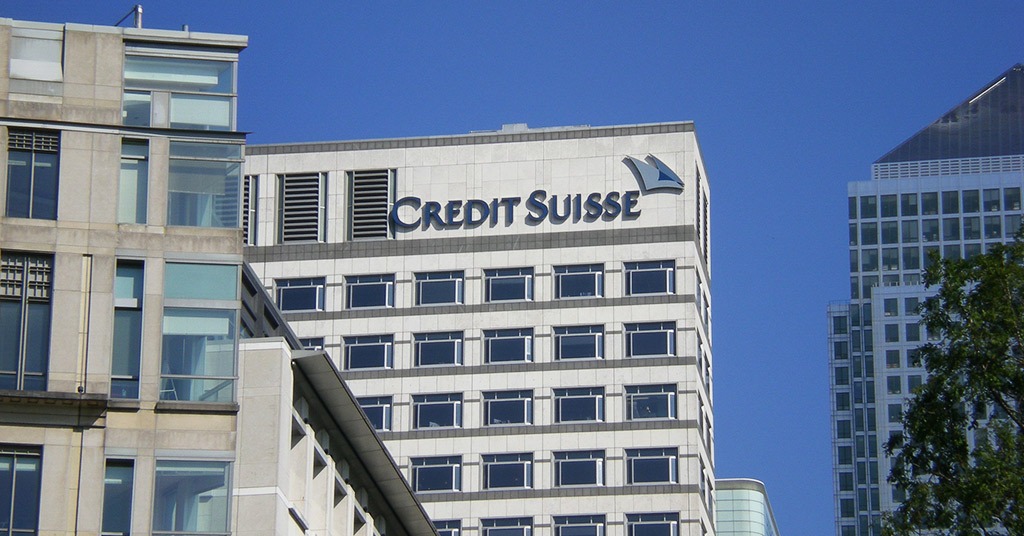 Credit Suisse executives are considering a dramatic reduction of the corporate headcount, which stood at 51,410 at the end of June, according to Bloomberg. The plans are not yet final and they go along with efforts to reshape its unprofitable investment bank.

The company has been seeking a turnaround for a while as its key businesses weakened. To begin with, the Swiss bank has changed its entire executive team and half its board of directors in the past 18 months. Besides, the lender currently aims to trim its overall cost base to below 15.5 billion francs ($16.1 billion). So far, the firm’s total expenses in the 12 months ending June 2022 were 20.5 billion francs ($21.4 billion). Adjusted operating expenses reached 16.6 billion francs ($17.3 billion).

Alleged layoffs are likely to be the deepest headcount reduction since 2016. Then, former chief executive officer Tidjane Thiam slashed around 6,000 roles across the firm to mitigate unexpected losses on trading positions.

However, the number of Credit Suisse staff has climbed back by more than 2,000 since the end of 2020. We have previously reported that the bank was planning to recruit over 1,000 staff in its India-based tech operations in 2021. At the same time, several setbacks have disrupted the lender’s profitability. Those include billion-dollar entanglements with bankrupt lenders and hedge funds, as well as large legal settlements.

‘To succeed in embedded finance, you must deliver on your promise of helping partners scale’: interview with Mikkel Velin, Co-CEO at YouLend