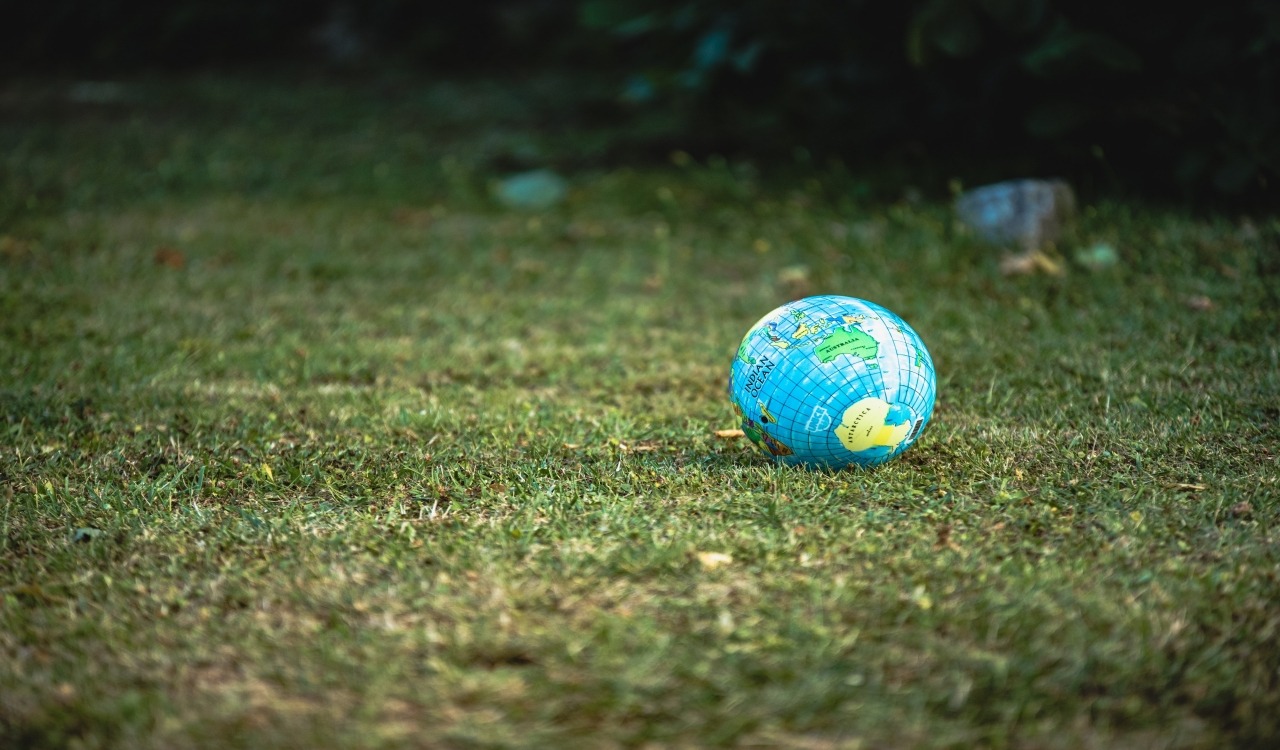 Deutsche Bank has developed a prototype app called GreenR that helps to track consumers’ carbon footprint and helps them save money.

The mathematician from Mexico Lorena Saenz de Alba was the creator of the idea. After sharing her views, she and a team of five additional specialists, plus a coach, were assigned to design and create the app.

GreenR links directly to the Deutsche Bank accounts and translates consumer’ last 6 months of bank transactions. It checks from where and what customers eat, to how they move around – into how much C02 they produce.

Once a pattern emerges, GreenR will present a set of challenges designed to reduce the C02 footprint. For instance, it would help users to buy more local products, eat less meat, or cycle more. For things they cannot change, like needing to fly, they can offset their carbon footprint by investing in environmental projects.

Typically you have the option to donate to specific environmental projects to offset your C02 output. This is money you won’t see again. Our idea is to instead have a range of investments focused on environmental projects that, for example, help to reduce C02 or to reforest, so you’re getting both an economic and an environmental return. And the money you’re investing comes from the savings you’ve made by making small, environmentally-friendly changes in your behavior
Lorena Saenz de Alba, a mathematician originally from Mexico

We’ve reported that Italy-based Banca Mediolanum has introduced its own sustainable challenger bank Flowe. The new initiative aims to create tools that facilitate a sustainable financial lifestyle for its customers.