Home > Banks > EIB Institute to donate €2.5 million to help the people affected by the war in Ukraine

EIB Institute to donate €2.5 million to help the people affected by the war in Ukraine 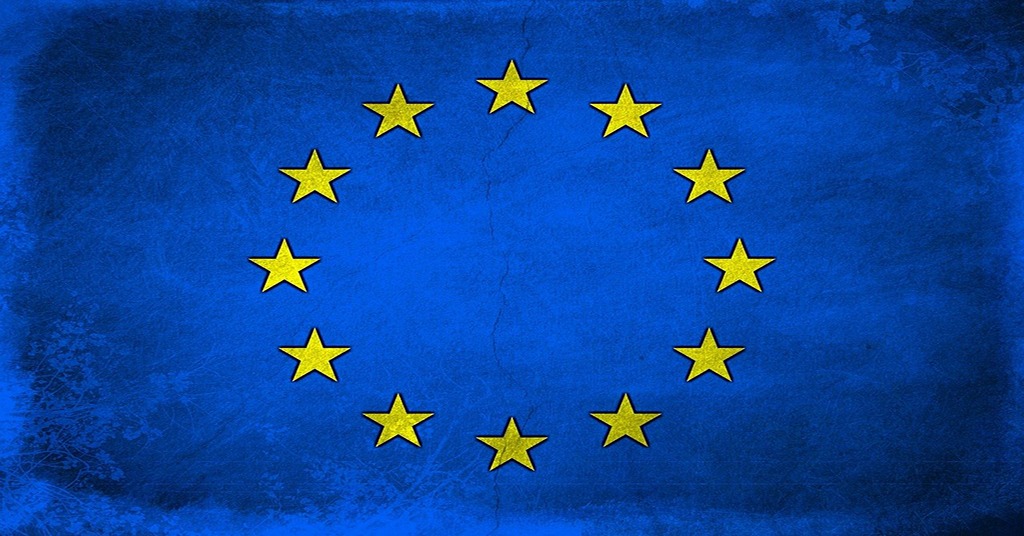 EIB Institute to donate €2.5 million to help the people affected by the war in Ukraine. Source: pexels.com

As part of the EIB Group support to Ukraine, the EIB Institute will coordinate a humanitarian aid donation of €2.5 million to help the people affected by the war in Ukraine.

This donation comes on top of €668 million of financing approved last week as part of the EIB’s Ukraine Solidarity Package.

The EIB Institute partners with Caritas, the Red Cross (IFRC), Johanniter, Malteser International, Médecins du Monde, Save the Children and UNICEF, which will use this donation to provide food, water, medicine, protection and trauma care for people impacted by the conflict in Ukraine and its neighbouring countries.

The EIB Institute promotes and support social, cultural, and academic initiatives with European stakeholders and the public at large. It is a key pillar of the EIB Group’s community and citizenship engagement.