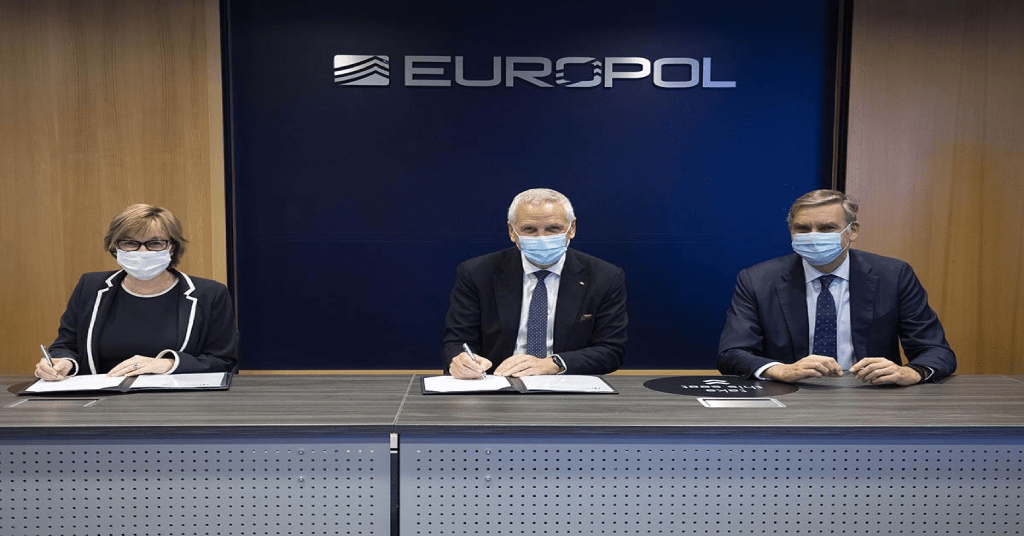 Europol and the European Investment Bank have entered into a working arrangement. The arrangement will ease the expertise and sharing of information against corruption and fraud in Europe.

Kris Peeters, the Vice-President of the European Investment bank was hosted by Europol for the signing of the joint working plans. Kris was joined by Catherine De Bolle, Europol’s Executive Director at Europol’s headquarters in The Hague.

The arrangement between the two organizations provides a legal framework that will facilitate the sharing of serious crime expertise and information. The arrangement aims at preventing organized crime in areas such as terrorism, financial crime and cybercrime.

Terrorist groups, money laundering, and other major crimes are a major security threat to the EU and its financial infrastructure. The collaboration between the two groups and other European institutions will see a collaboration that prevents crime and protects the people’s rights.

The cooperation with Europol reinforces the EIB capacity to prevent and combat fraud and corruption globally. This agreement takes even more relevance in the context of the recovery from the COVID-19 pandemic. While such crisis times require extraordinary measures, zero tolerance of fraud and corruption should remain central for multilateral institutions like the EIB. Resources released to support the recovery must reach their intended beneficiaries and not be diverted by fraud and corruption. Thanks to Europol’s extensive network of law enforcement agencies both within and outside of the EU, we will have more tools to ensure that we as a bank identify and prevent any sources of serious crime. Together the two institutions can make a difference in the international fight against fraud and corruption
Kris Peeters, Vice-President of the European Investment Bank