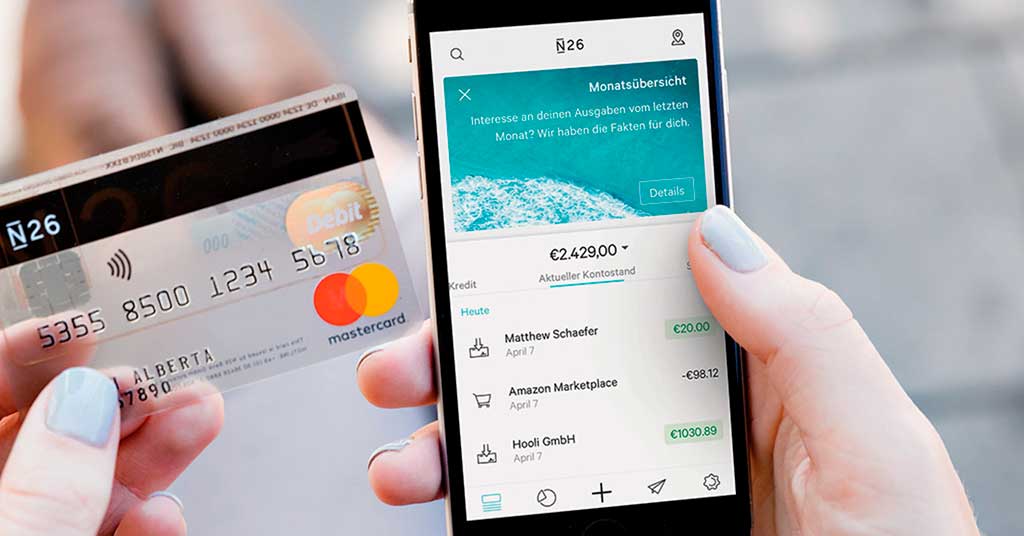 European mobile bank N26 announces its plans to launch in Brazil and introduces Eduardo Prota as General Manager for the market.

Being the fourth largest internet market in the world in terms of internet user numbers and counting 87 million smartphone users, Brazil, with its vibrant fintech community, is the next step within N26’ expansion strategy with the goal of reaching over 100 million clients worldwide in the coming years.

Eduardo Prota, General Manager for Brazil, is currently building up the local team for the Brazilian market. Eduardo brings more than ten years of experience in banks and payment companies such as Santander and Cielo as well as the startup industry.

Millions of people in Brazil are suffering from bad banking experiences and high fees. We think that money management should not be a time consuming and frustrating experience. N26 has been designed to simplify banking and will empower people in Brazil to take control of their finances
Eduardo Prota, General Manager for Brazil

Since launching its first product in January 2015, N26 has processed more than €20 billion in transaction volume to date. Customers currently hold over €1 billion in N26 accounts.