Revolut is now available in 24 languages 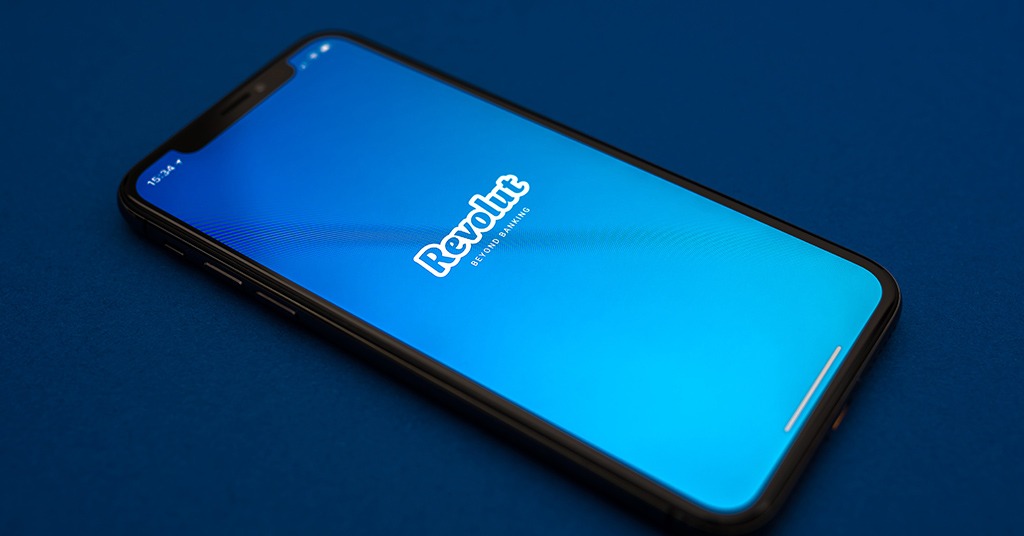 To switch languages, users need to be updated to the latest version of the app. Then the Revolut will automatically set the in-app language to match their mobile devices’ language. There’s also a possibility to set a new language manually.

The team is currently working to bring full multi-lingual customer support. Now support agents can only assist users in English or Polish.