He has previously held senior roles with TSB, HSBC, OakNorth Bank, and Barclays 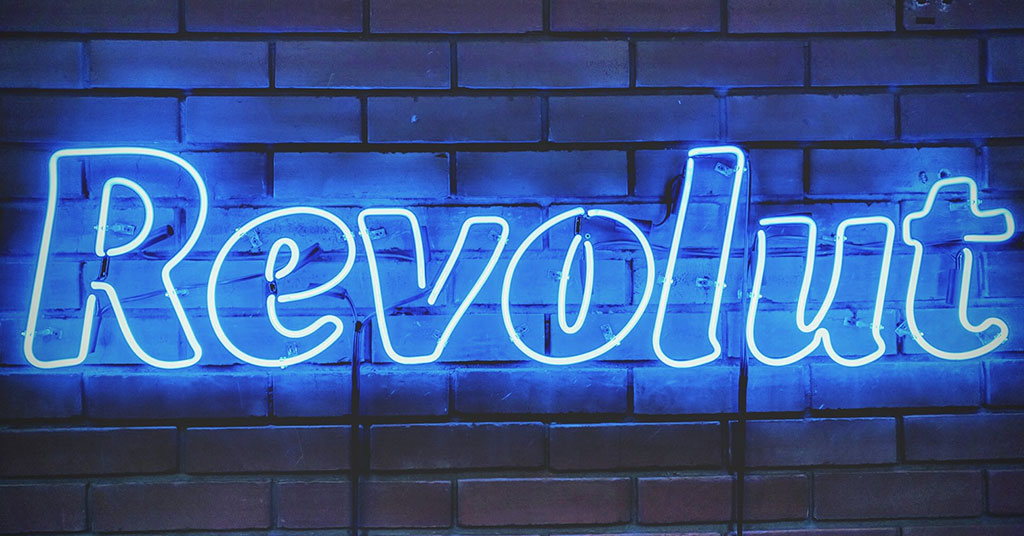 Richard will be responsible for leading the bank, leveraging his banking and fintech experience. He has spent the last 20 years supporting British businesses on behalf of the UK’s largest banks and financial companies.

Richard Davies led the Revolut’s global banking proposition. He put efforts into establishing new leadership teams and operations in Ireland, the US, Australia, and Singapore. Nevertheless, he will continue to work with Revolut in a non-executive advisory capacity for their European business.

Now, perhaps more than ever is when financial institutions need to step up and be counted on behalf of the customers that need them. In my career I have worked for some of the largest established banks and fastest-growing challengers, I am excited to be continuing in that vein as I move from one of the most disruptive fintechs to the bank that I believe can transform business banking in the UK
Richard Davies, CEO elect, Allica Bank

We’ve reported that Paul Rippon has announced on his LinkedIn page his quit from the bank he co-founded in 2015. He revealed he’d like to enjoy his life and dedicate himself to the other business projects.