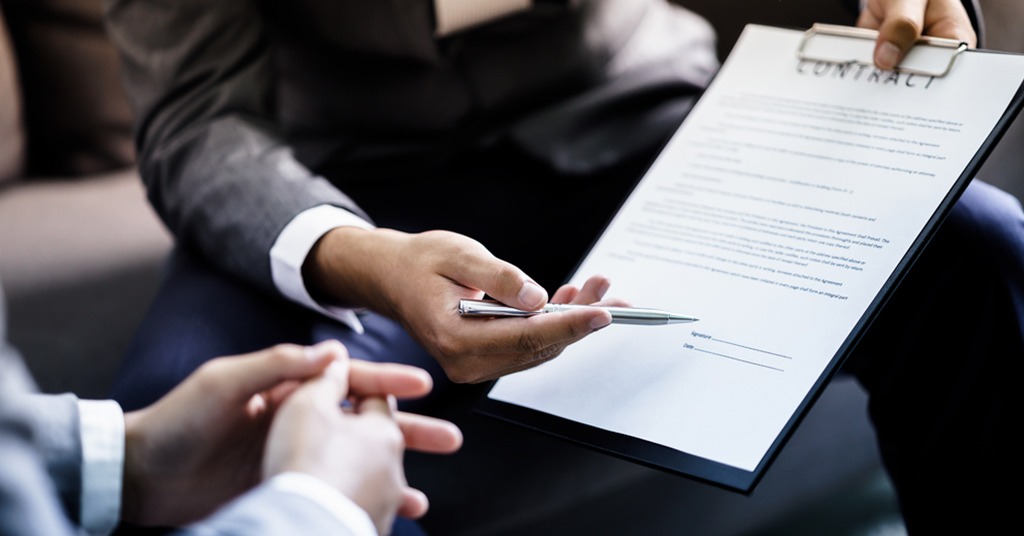 Shine announced the rollout of the bill insurance feature which would help freelancers to protect themselves against non-payment.

The French neobank enables customers to issue an invoice directly in the mobile app thanks to its built-in invoicing tool. After users send a link to their client, they get notified when a client opens the invoice.

According to the statement, a lot of clients are likely to wait until the last moment to pay an invoice.

In order to avoid such situations, Shine enables its customers to insure an invoice before sending it. The feature costs 2% of the total amount on the invoice. What is more, the bank charges no subscription fee.

This way, in case the client hasn’t paid after the deadline, Shine will contact the client. In case it didn’t work, customers can file a claim with the partner insurance company.

If the company still functioning, Shine’s customers will get a full refund, but if the company collapsed, they receive 90% back.

We’ve reported that since Americans started losing their workplaces due to coronacrisis, some of them no longer have health insurance as the two are often connected.