Government’s initiatives to drive growth of card payments in Vietnam 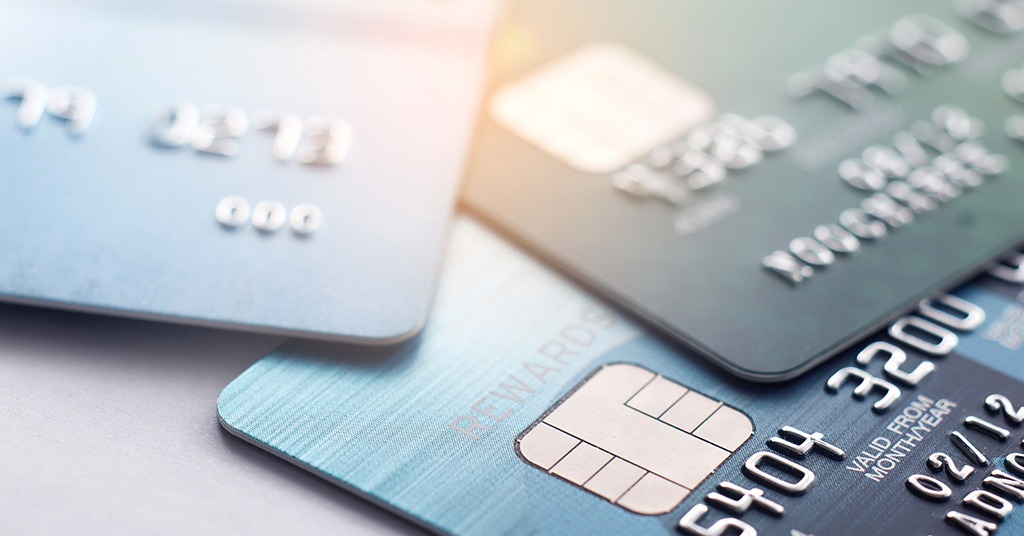 GlobalData’s report reveals that the number of card payments in Vietnam increased more than fivefold in the last five years, rising from 56 million in 2015 to 271 million in 2019 at a robust CAGR of 48.3%.

While Vietnam remains a cash-based society, the government’s financial inclusion initiatives, the emergence of digital-only banks, improved payment infrastructure and the adoption of new payment card technologies have led to the growth of card-based payments
Kartik Challa, Payments Analyst at GlobalData

The expansion of banking infrastructure and the licensing of non-bank companies to offer payment services in rural areas were also instrumental in driving the consumer shift towards electronic payments. 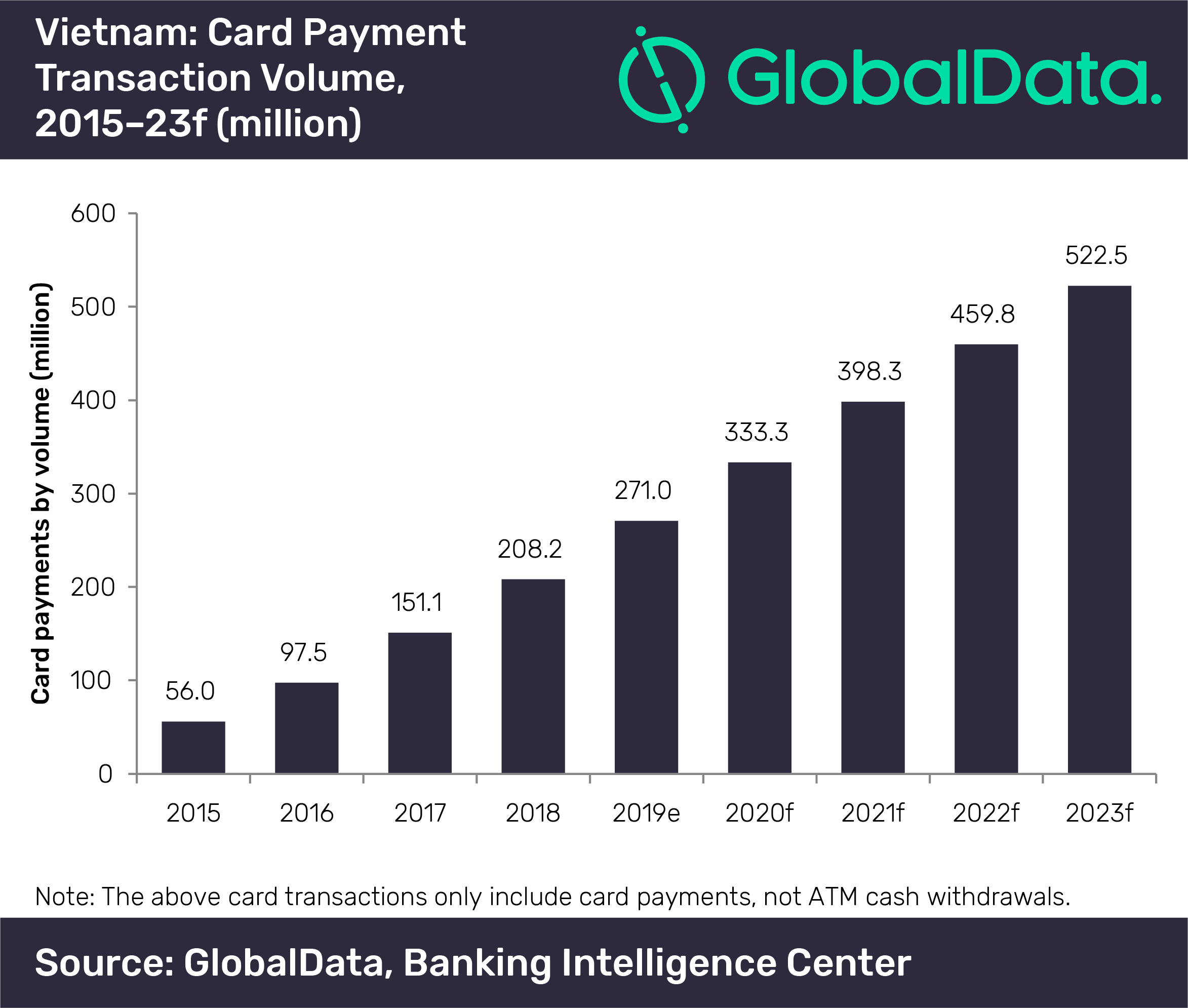 In order to reduce the reliance on cash, the government approved a scheme for the promotion of non-cash payments. As part of this, the government is aiming to bring 70% of the adult population under the formal banking system by 2020.

Other objectives include the expansion of point-of-sale infrastructure and increased payments of utility bills through electronic methods.

To further boost non-cash transactions, the State Bank of Vietnam has granted licenses to 30 non-bank companies as of July 2019 to provide payment services in the country, with most offering services through online and mobile channels.

Banks are also expanding their services to both rural and urban locations in the form of new branches, mobile van branches and digital self-service branches. For instance, Agribank now runs a fleet of over 60 mobile banking vans across the country to serve customers primarily in remote areas.

Meanwhile, digital-only banks have also made inroads into Vietnam during the review period, tapping into the tech-savvy millennial customer base. Digital-only bank Timo was launched in Vietnam in 2016 while VPBank’s YOLO followed in September 2018, offering a digital account and a Mastercard debit card.