The company surveyed over 9,600 Europeans 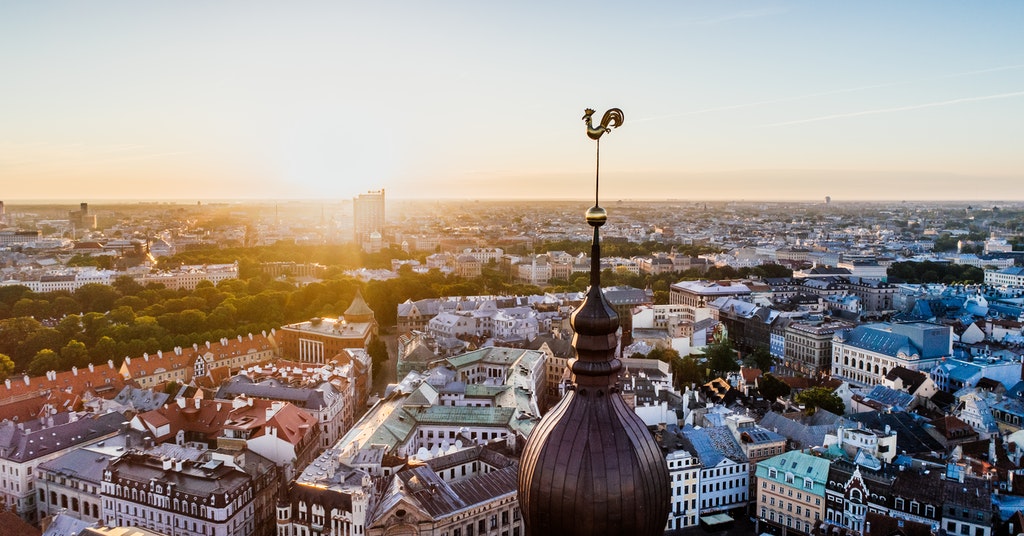 According to Mastercard, 46% of Europeans said they were highly interested in these new digital banking solutions, while 42% indicated interest subject to an assurance of advanced financial security measures.

Besides, more than two in five Europeans are conducting financial transactions online or via an app more frequently now than pre-pandemic thanks to the timesaving benefits.

At the same time, around half of existing digital banking users indicate that the pandemic hasn’t changed how regularly they’re making financial transactions this year. Meanwhile, only 6% say their online and app-based banking transactions have decreased from 2019.

As to Eastern European markets, they are 13 points ahead in expressing positive interest in digital banking platforms, compared to their Western European counterparts (57% vs 44%).

Bulgarian (62%) responders showed the highest levels of interest, followed by Spain (61%) – bucking the overall lower average interest expressed by its Western European neighbors. Those in Germany and the Netherlands are most likely to reject new banking technology and be content with their traditional banking and payment solutions (17%, 18% respectively).

We’ve reported that Xinja revealed its plans to close customer accounts, refund customer savings, and even return its banking license.