These are the findings of the new research from Barclays 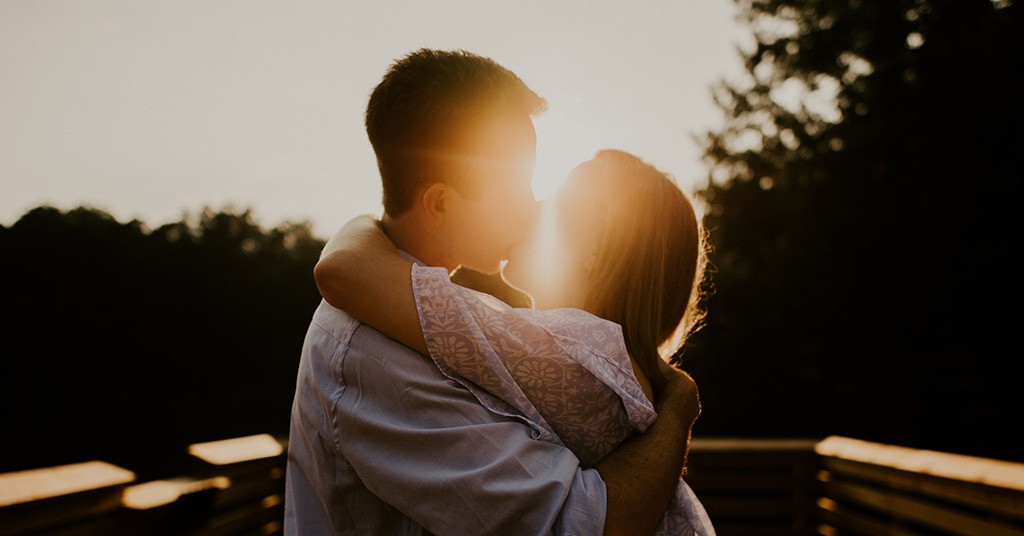 Here’s how much time and money we need to find love. Source: unsplash.com

With Valentine’s Day just around the corner and the nation set to spend a whopping £13.7 billion on celebrating love, new research from Barclays reveals the price tag of finding it.

While food (£20.05) and drinks (£16.87) are two of the biggest costs on a date, Brits also spend an average of £18.10 making sure they are dressed to impress with new accessories and clothes.

It is perhaps unsurprising then that 44% of people surveyed admitted that they worry about the cost of dating and 18% of Brits revealed that they have had to dip into their savings to pay for a date. What’s more, 16% of people have had to turn down or limit the number of dates they can go on based on their finances.

16% of people have had to turn down or limit the number of dates they can go on based on their finances. Source: shutterstock.com

To try and maintain both a healthy dating calendar and a healthy bank balance, one in five (21%) people set budgets for dates to make sure they don’t spend more than they can afford and over a quarter (29%) of people revealed they deliberately plan cheap dates to keep costs down.

The younger generation – those aged 18-24 – splash the most cash while on dates (£118.18), however, they are also more likely to split the bill fairly. In fact, 41% of people aged 18-24 think that costs on a date should always be split equally, while a quarter (26%) think that each person should only pay for what they had. Meanwhile, a significant proportion (43%) of those aged 55+ believe that the man should pay for everything on a first date.

SEE ALSO: Where are UK online shoppers purchasing from? – infographic