Home > Banks > How much money you need for comfortable future – survey

How much money you need for comfortable future – survey

Unpacking your financial future: RBC poll shows Canadians have a big ‘nest egg’ goal in mind, but no plan to get there 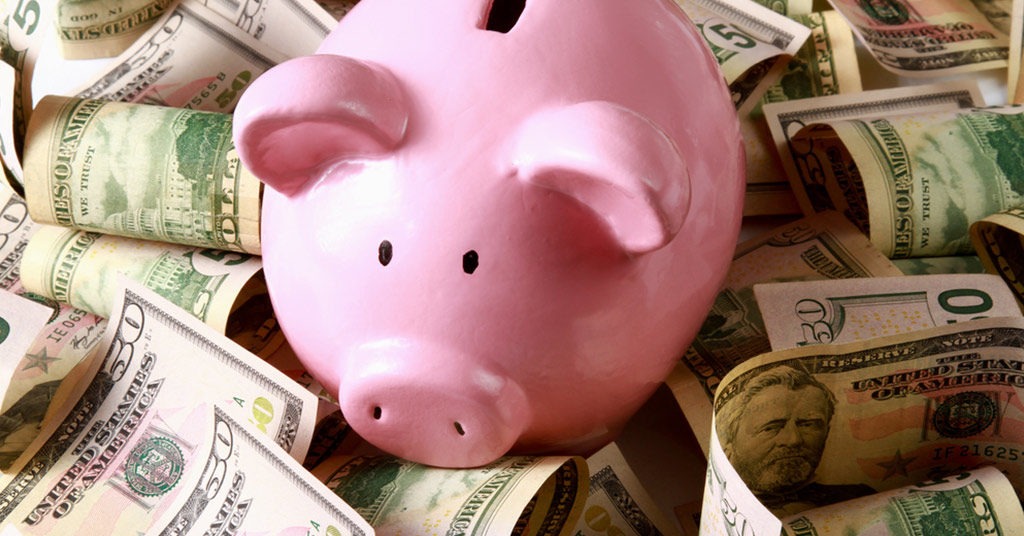 How much money you need for comfortable future – survey. Source: shutterstock.com

Non-retired Canadians have big numbers in mind for the money they’ll need to save to ensure a comfortable financial future – averaging as high as $1.07 million in B.C. – but almost half (48%) don’t yet have a financial plan to help them reach that goal, according to the 2019 RBC Financial Independence in Retirement Poll.

These poll respondents expressed varying degrees of confidence about their ability to save enough to build their nest egg, with 45% feeling somewhat confident, 16% very confident and 39% having no confidence they would ever reach their goal. Respondents also have a number of actions they would be willing to take to help them create their nest egg, including:

While the RBC poll found that the percentage of all Canadian adults who have a financial plan has been growing – it reached over half (54%) in 2018 – one-third (32%) of those report their plan is ‘in my head’ and almost half (46%) still have no plan at all.