Home > Banks > How the postal service became a bank

How the postal service became a bank 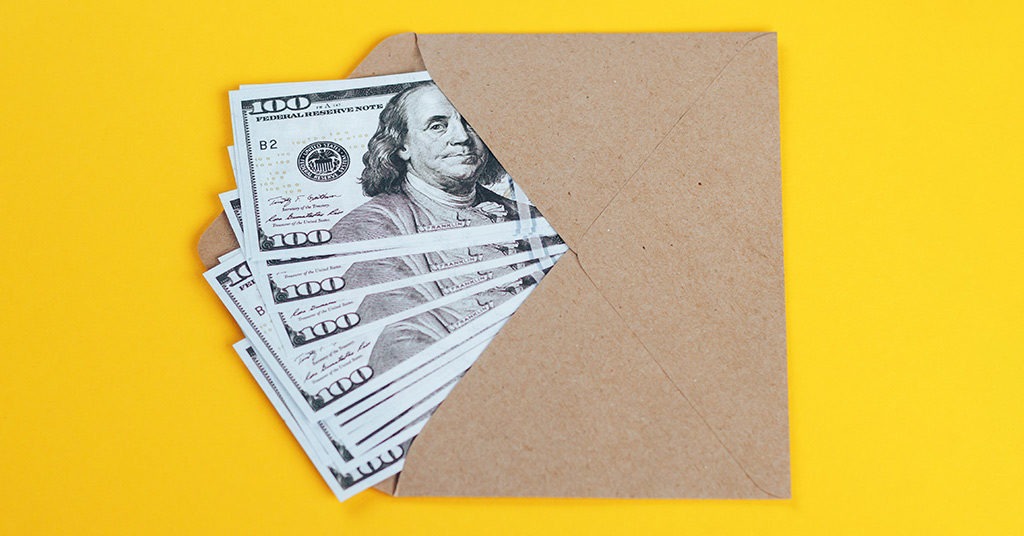 How the postal service became a bank. Source: shutterstock.com

Despite existing problems and gaps, conventional banks have remained the major providers of financial services for centuries.

However, there were always alternatives. Moreover, in view of the development of new technologies, this trend has begun gathering pace significantly. Traditional banks invented new money management technologies, such as online banking, mobile payments, p2p transfer services. Technological progress facilitated banking even in rural areas, and this is about messengers (WeChat), mobile network operators (M-Pesa), or even cab companies.

Postal banking is one of the most underrated alternatives to conventional financial institutions.

Let’s find out what postal banking is.

Postal banking is a way to use a post office as a financial institution, in order to make financial transactions.

This is not a new concept. It is as far back as 1861 that the idea to use a post office as a bank branch was first expressed.

The same year, in the UK, the world’s first postal banking service was launched. Since then, many countries somehow took the initiative to implement this technology, which is called Postbanks nowadays.

The new service was mostly intended for low-income people, which couldn’t afford to open a bank account, or just hadn’t a bank branch in their municipality.

In addition to the above-mentioned services, postal banking has even more advantages compared to conventional banks:

Based on all such relevant facts, we have reached the clear conclusion that postal banking is an affordable, stable, and secure alternative to traditional banks.