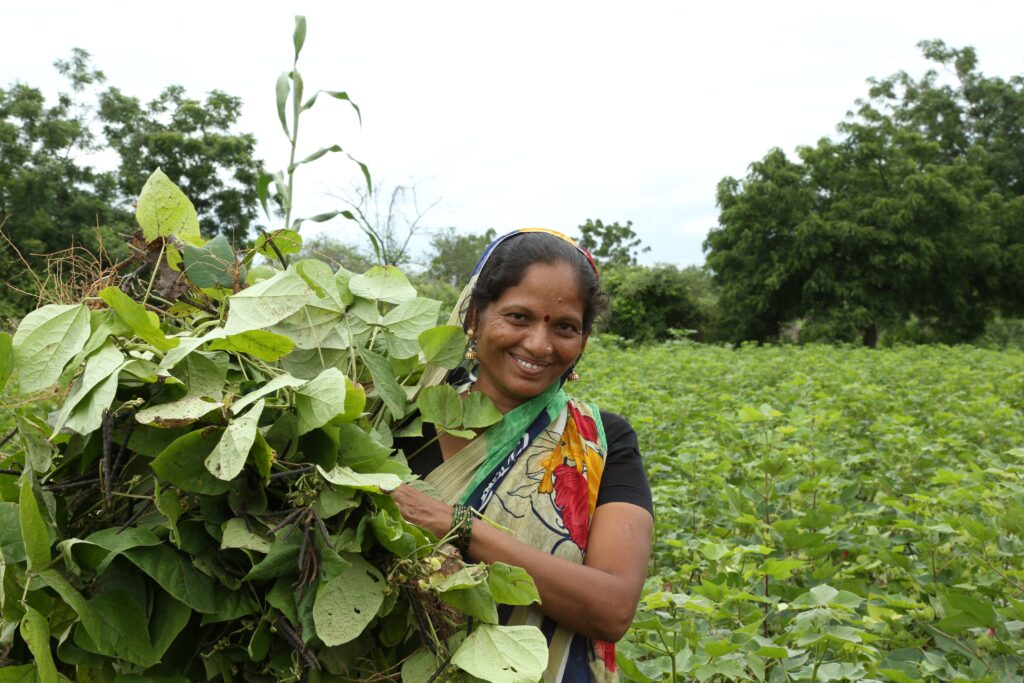 As reported by TechCrunch, India launched 75 digital banking units in villages and small towns on Sunday.  Those were set up in collaboration with over 20 public and private banks to enhance financial inclusion that remains low in rural areas.

Whereas self-service operations will be available 24/7/365, the banks will also offer a digital assistance zone to address queries and complaints from individuals and small businesses.

Availing banking services in remote rural areas has traditionally been a pain point for Indian finance. People from such areas typically need to take a day off from work and visit a nearby city to access banking services. The digital banking units are supposed to solve the problem.

The move is part of a wider financial inclusion program promoted by Prime Minister Narendra Modi. Thus, the government launched the Jan Dhan Yojana scheme in 2014, which provided over 470 million bank accounts to the previously unbanked population. The scheme also provides loans for the poor without collateral and Direct Benefit Transfer to the accounts of the target beneficiaries.