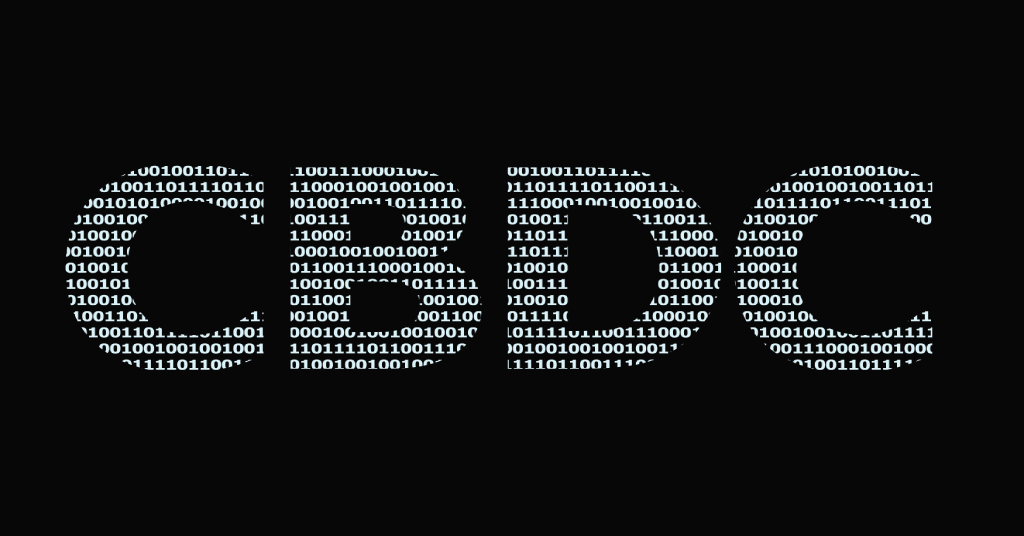 As the Bank of Jamaica (BOJ) prepares to launch a CBDC in the April-June quarter, Jamaican residents can now open digital wallets that support the country’s central bank, the Jam-Dex digital currency, NFCW.com reports.

The National Bank of Commerce of Jamaica is the first institution in the country to add Jam-Dex support to its Lynk digital wallet, and the BOJ is expected to join four other CBDC wallet providers to ensure smooth transactions after completing testing.

The Trinidad and Tobago Guardian reported that BOJ Deputy Governor Natalie Haynes “expects these issues to be fully resolved by the end of April”.

The news comes after the Jamaican government announced last month that when Jam-Dex goes live, the first 100,000 residents who open a CBDC wallet will receive a direct digital wallet reward of $2,500 (USD16).

According to Lynk’s website, users eligible for government incentives “will see their Jamaican dollar balance and $2,500 Jam-Dex balance in the app in May.”

The BOJ announced plans to test the CBDC in March 2021 and completed the eight-month trial in December.