It is the biggest bank in the United States by assets 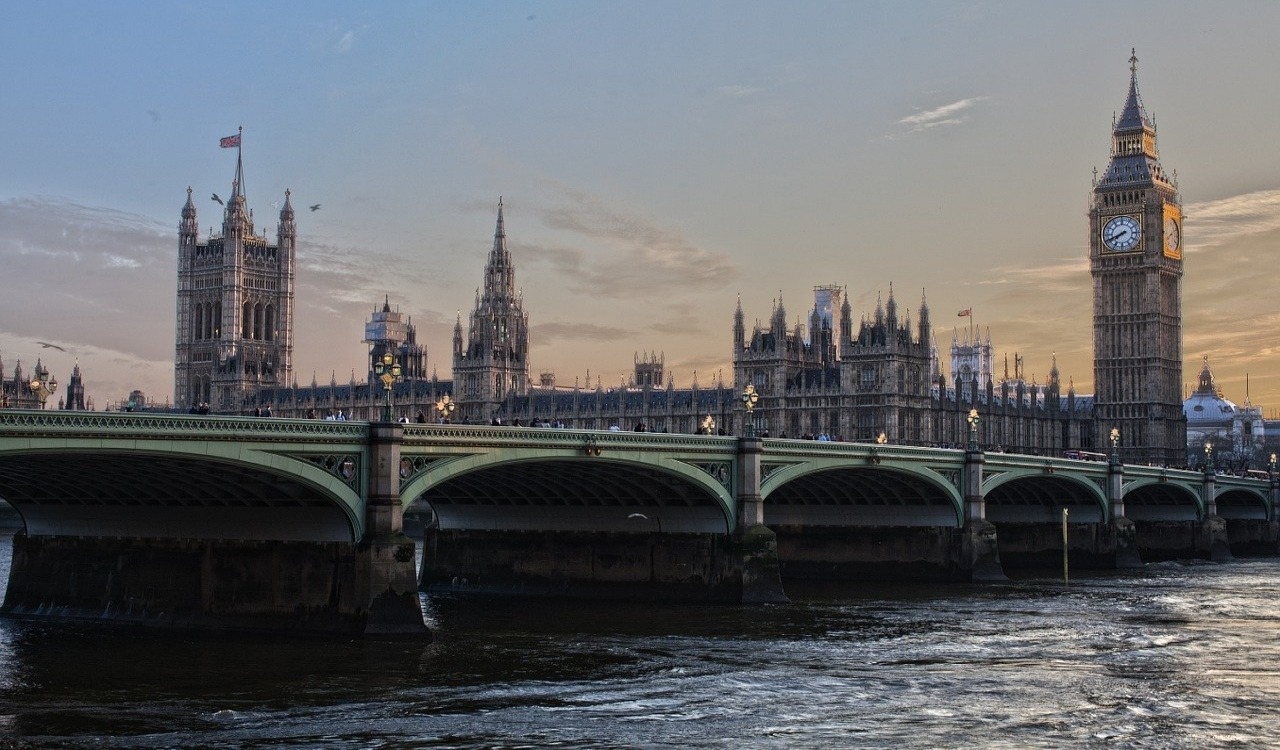 JP Morgan has announced the launch of a digital mobile bank in the UK. The UK is a great market for the bank since it has highly competitive and vibrant customer banking platforms.

This comes as the bank plans to expand its retail services by offering digital products for the first time. Customers will now access the bank’s services via mobile app.

The product is in the internal testing stage and shall be released later this year. The release will be followed by a number of other products such as home loans and credit cards. This project will showcase the bank’s ability to expand to other countries. It will also inform how the company manages the 4,908 retail branches in the United States.

This announcement comes after Jamie Dimon, chairman and CEO admonishes his management team.

We’ve reported that N26 made its debut in Brazil.