Leading digital banks in the US by market share revealed

The report reveals that digital banks are currently on a rise 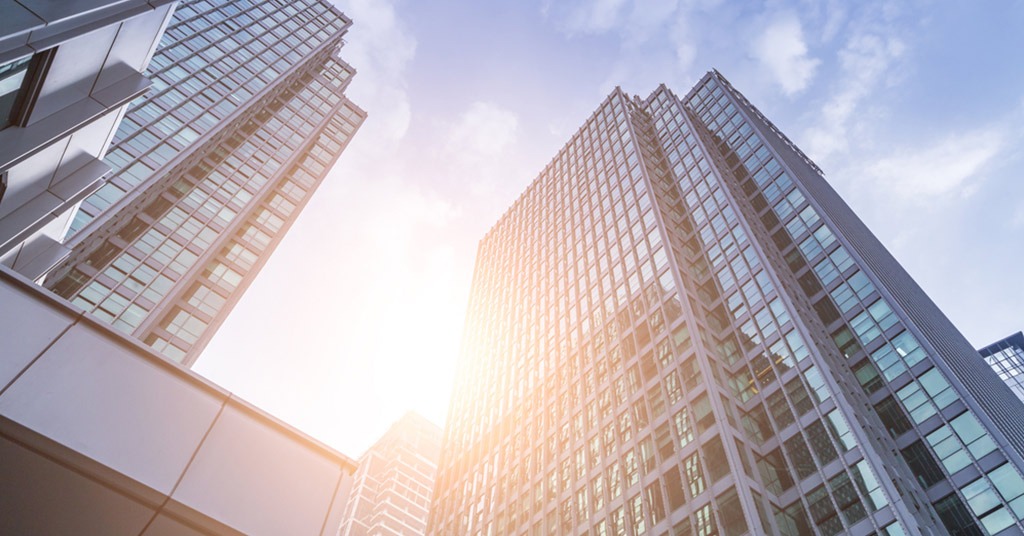 Leading digital banks in the US by market share revealed. Source: shutterstock.com

According to Apptopia, neobanks have been boosting steadily across the US. For instance, the data found that Chime owns nearly 60% of the digital bank market share in the country. Over the last 6 months, it’s also averaging more monthly downloads than Bank of America and Wells Fargo, although it’s lagging behind Capital One and Chase.

At the same time, Varo is set to become the first neobank to receive a US banking charter license. This way, Varo will be able to offer a full suite of products such as credit cards, installment loans, home equity lines, CDs, and robo-investing.

The data reveals that Simple appeared in 2009, however, its mobile app didn’t launch until May 2012. But still, its app is the oldest in the challenger bank space.

Despite the app and company had a good start, it only holds 1.2% of the mobile app market. In 2014, the Spanish BBVA bank acquired American neobank.

According to the analysis, traditional banks are adding an average of 180% more new mobile app users per month than digital banks are, during the previous 6 months.

We’ve reported that Shine announced the rollout of the bill insurance feature which would help freelancers to protect themselves against non-payment. This way, French neobank enables customers to issue an invoice directly in the mobile app thanks to its built-in invoicing tool. After users send a link to their client, they get notified when a client opens the invoice.