The most successful and promising digital-only banks in Asia 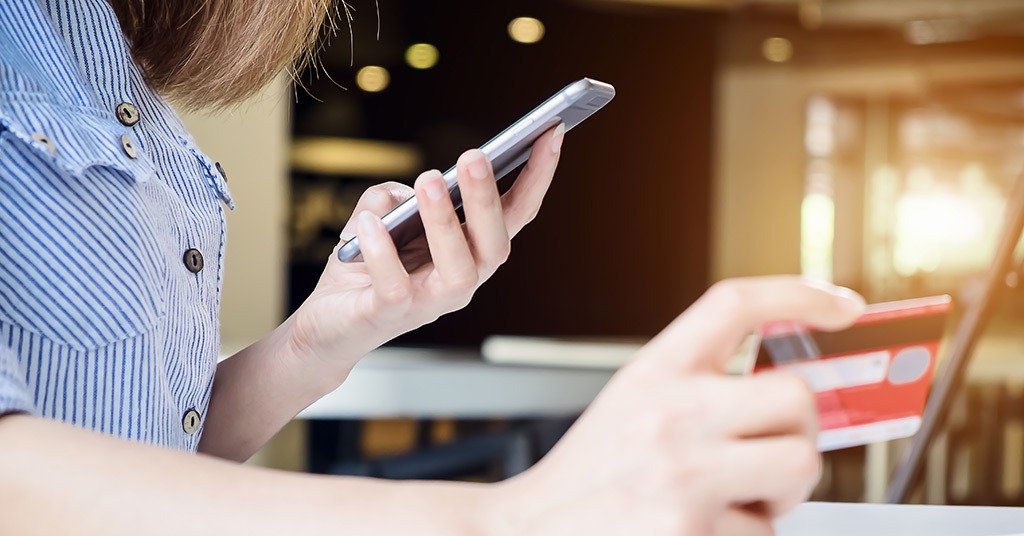 Today, Asia is one of the fastest-growing regions if we are talking about Fintech and neobanking industry. As of today, China, South Korea, and Japan are considered to be the leaders of the market.

Thus, PaySpace Magazine would like to talk about the most successful neobanks in the region. 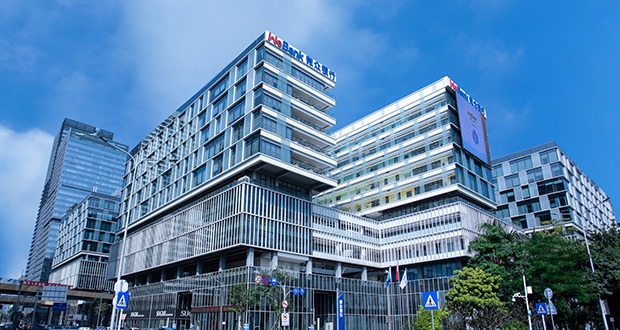 WeBank is known for being the first private digital-only bank in China. It was established in early 2015 by Internet giant Tencent. Tencent is China’s biggest messaging and social networking company, and the operator of WeChat.

WeBank provides consumer banking services through digital channels, as well as microcredits and other loan products. 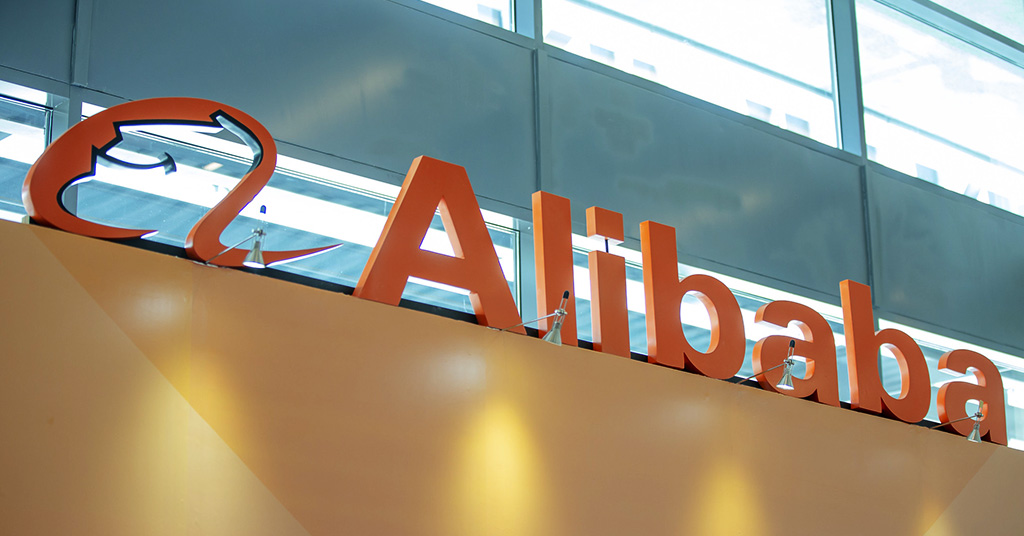 In 2015, Alibaba launched MYbank, an online bank for the Chinese market. MYbank focuses on consumers and small and medium-sized enterprises, and uses credit data from the e-commerce giant, AliPay’s product to conduct analyses for loans.

The bank launched with the mission “to provide inclusive and innovative financial solutions for individuals in both urban and rural areas and small and micro-enterprises.”

MYbank is 100% digital, branchless and serves customers 24 hours a day. 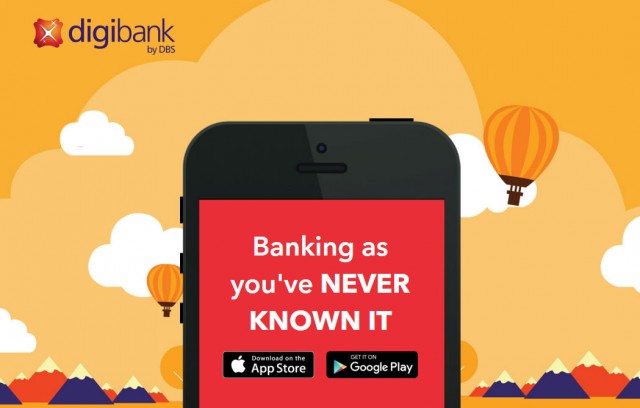 A mobile-only bank, Digibank was launched in April 2016 in India by DBS Bank, one of Singapore’s leading financial institutions.

The DBS Digibank app was designed to make banking simpler, smarter and faster for customers. Digibank offers 24-hour customer service via an artificial-intelligence-driven virtual assistant. Indian officials have called its debut a “WhatsApp moment of banking.” Customers can open an account at any one of 500 selected cafes using their fingerprint and biometric ID cards.

DBS Bank plans to launch its mobile-only banking services in Indonesia and China.

Timo is the first Digital Bank in Vietnam, operating since January 2016. Through a partnership with local bank VP Bank, Timo provides a comprehensive set of tools supporting their financial needs with banking service essentials. Users can manage their bank accounts easily and conveniently through the Timo mobile app or send money to friends just by using the phone number.

Vietnam’s first digital bank Timo – which stands for “time is money” – has a fast-growing client base, highlighting the appetite of Vietnam’s millennial generation for all things mobile. Their story reminds us of successful US digital-only banks such as Moven and Simple. 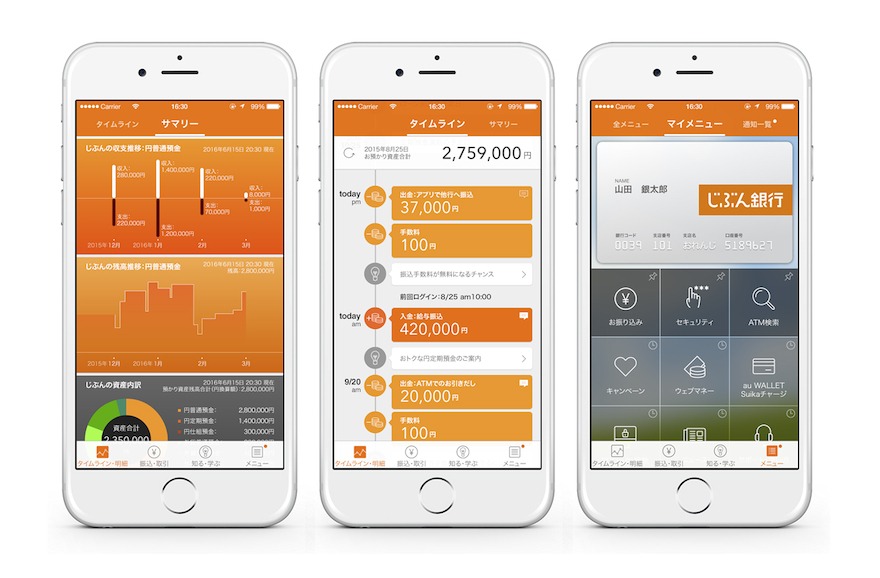 Established in 2008, Jibun Bank is a mobile-only bank that has become one of the largest and most profitable mobile banks in Japan. The bank offers commercial banking services as well as payment services. Payments are coursed through three channels: mobile, Internet and telephone.

Jibun Bank is a 50-50 joint venture between the Bank of Tokyo-Mitsubishi UFJ and local telco, KDDI. In its first year, the bank accumulated over 500,000 new customers. In 2015, Jibun Bank reported the highest number of mobile banking accounts in Japan – 2M – for a compound annual growth of 11.15%, according to the Asian Banker.

Jenius is a mobile banking channel created by Bank Tabungan Pensiunan Nasional (BTPN) and launched in 2016. Jenius isn’t a bank per se, but rather a digital banking platform provided by the bank. Users must have a bank account with BTPN before they can use Jenius.

Among the unique features on Jenius is $Cashtag, which allows peer-to-peer money transfers. Users can also personalise their bank accounts. Another unique feature is One Touch that authenticates account owners using their fingerprints. Jenius users can also send and request money between each other. 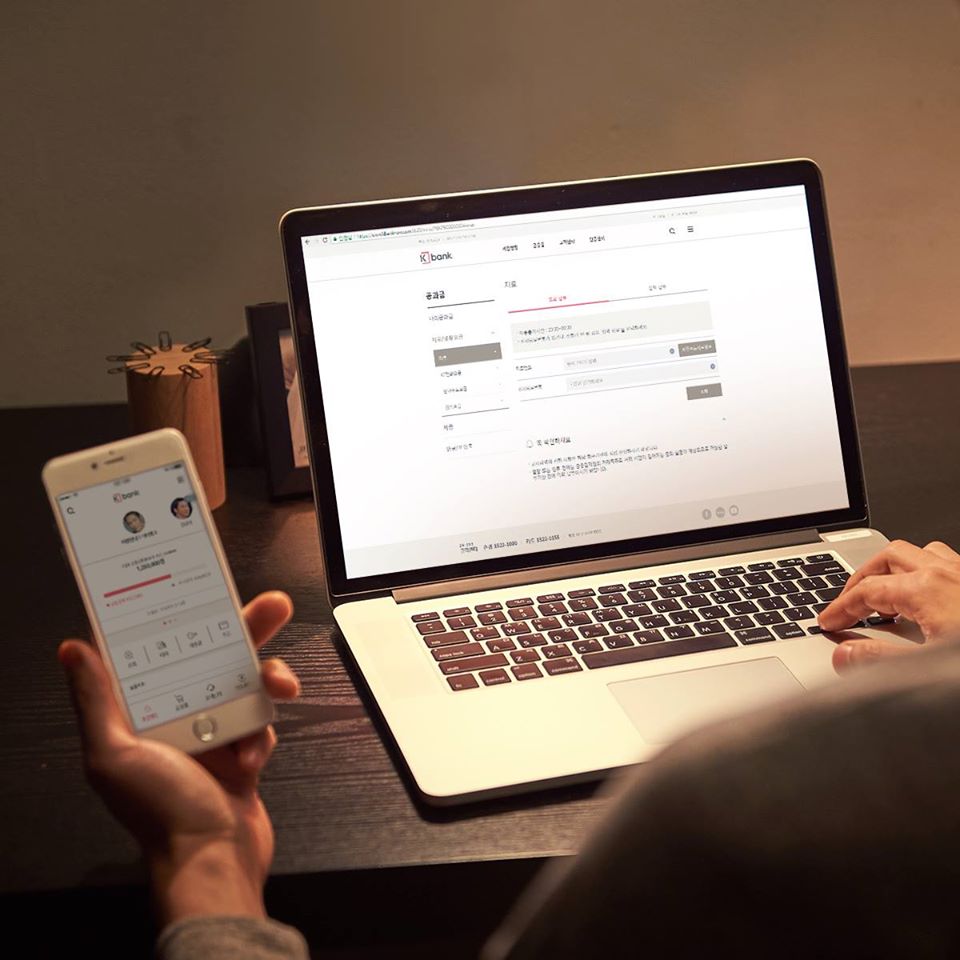 K Bank was launched in April 2017, which makes it South Korea’s first digital-only bank. The bank, led by the country’s telecom giant KT Corp and 20 other companies, allows customers to do everything from opening a bank account to applying for a loan through their smartphone. It comes with a debit card that lets users withdraw cash at more than 11,000 ATMs across the country.

K Bank offers cheaper loans to borrowers who have a good record of debt repayments but are regarded by other lenders as low-credit rating holders. It uses KT Corp’s big data system to more deeply analyse clients’ credit ratings.

Kakao Bank is an internet-only bank that was founded in January 2016, but was launched in June 2017.

Yun Hoyoung, the bank’s co-head, said that one of Kakao Bank’s distinctive offerings was overseas remittances. He also noted the bank’s link with Kakao Talk, which has about 40M users, as a notable strength. Kakao Bank’s quick remittance service is run based on Kakao Talk’s friend list. Users of the messaging app will be able to send money to their Kakao Talk’s contact simply and conveniently.