The most prominent mobile-only banks in the Middle East region

Recently, Middle East countries have notably improved neobanking sector. More and more new digital-only banks are opening nowadays in the region, and 2017-2019 is considered to be the most “booming period” of neobanking in the region. Moreover, experts worldwide claim that Middle East countries will not just slow down the pace during 2020-2022, but also will be able to improve performance. As of today, UAE, Saudi Arabia, and Israel are considered to be the leaders of the digital-only banking market in the Middle East.

Today, PaySpace Magazine would like to talk about the most successful neobanks in the Middle East.

Bahrain, Israel, Saudi Arabia, and especially the UAE witnessed the launch of new digital-only banks during the last three years. For now, UAE is the leader of the neobanking revolution in the region, and today, the country has enough banks to compete with the leaders of the market (such as the UK or the USA). 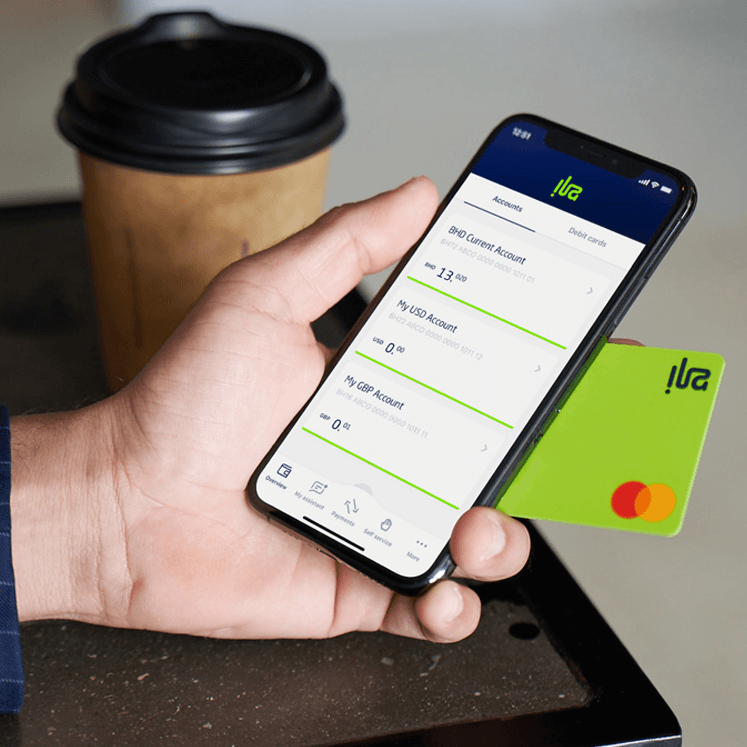 In early 2018, Bank ABC (which stands for Arab Banking Corporation) unveiled its plans to launch a standalone digital bank. It was said to be working with the Central Bank of Bahrain to receive all the necessary approvals to launch some time in 2019.

According to Dr Khaled Kawan, CEO of Bank ABC, the neobank will leverage its parent’s strength, technology and IT services (through its subsidiary Arab Financial Services) but will run independently. For its digital channels, Bank ABC uses Backbase’s Omnichannel Banking Platform.

As it was expected, it didn’t take long for ABC to fulfill their plans. The financial institution launched “ila Bank” (its digital-only bank) in Bahrain on 24th November 2019. The concept was developed jointly with Mobiquty, which is a digital consultancy company. The mobile-only bank offers users an instant virtual card for online transactions, different (as they call it “flexible”) funding options, and an ability to control/manage a card right from the app, and accounts with extra perks, such as storing funds in foreign currencies and earning even more interest. 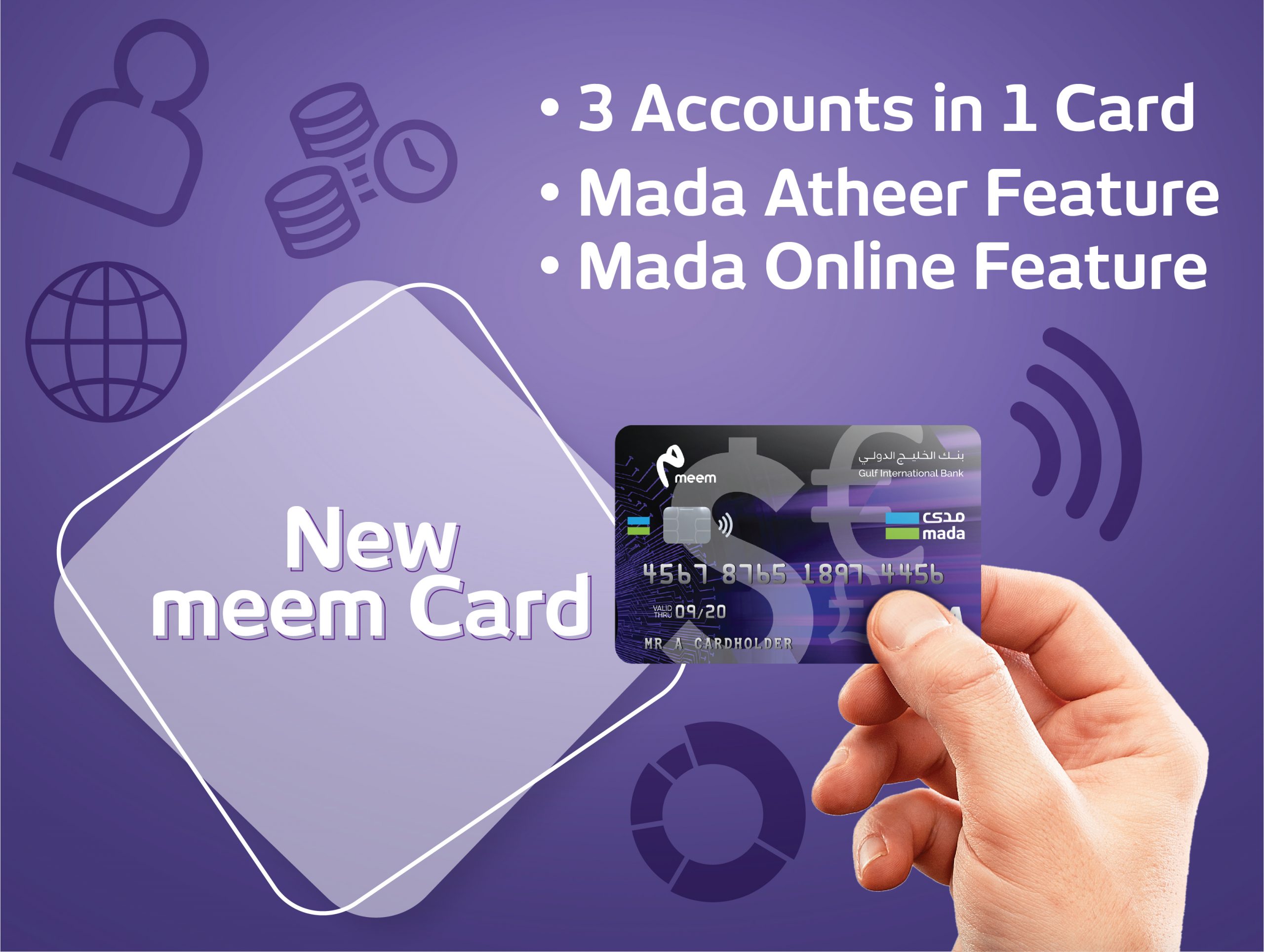 If focuses on the retail segment and says it was the first Islamic digital banking offering to be launched in the region.

Its flagship offering is OnePack, which combines the features of both current and savings accounts, and is “unique to the region”, according to the bank.

In its portfolio for Saudi Arabia meem also has a murabaha deposit (“the world’s first online Shari’ah-compliant term deposit”), a currency card, a credit card, and personal finance. 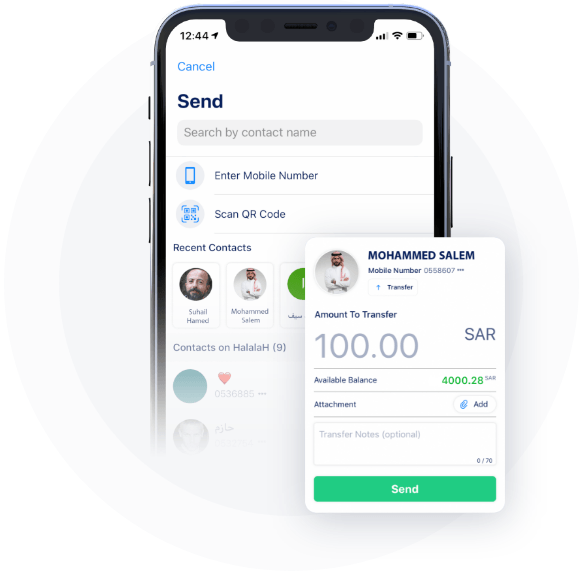 Launched in 2019, Halalah is a digital bank that has received dual banking licenses in Saudi Arabia by the Saudi Arabia Monetary Authority (SAMA) and in the UAE by the Abu Dhabi Global Market (ADGM) Financial Services Regulatory Authority.

According to the bank, users can create an account in a minute by entering their ID and date of birth, mobile number and the passcode (which will be the login code), email address and monthly income. Finally, entering the OTP sent by Halalah as SMS to the registered mobile number.

Walter Lironi, general manager digital transformation at CBD, says its research shows that “digitally connected customers” want an experience “whereby everything can be done via smartphone”.

In the run-up to the launch, the bank introduced a CBD Now “co-founders” program that involved customers providing input during the piloting phase – to influence product development and refinements before rolling out the brand to the public.

Although launched with its own branding and website, in summer 2018 it was merged into CBD’s main site. 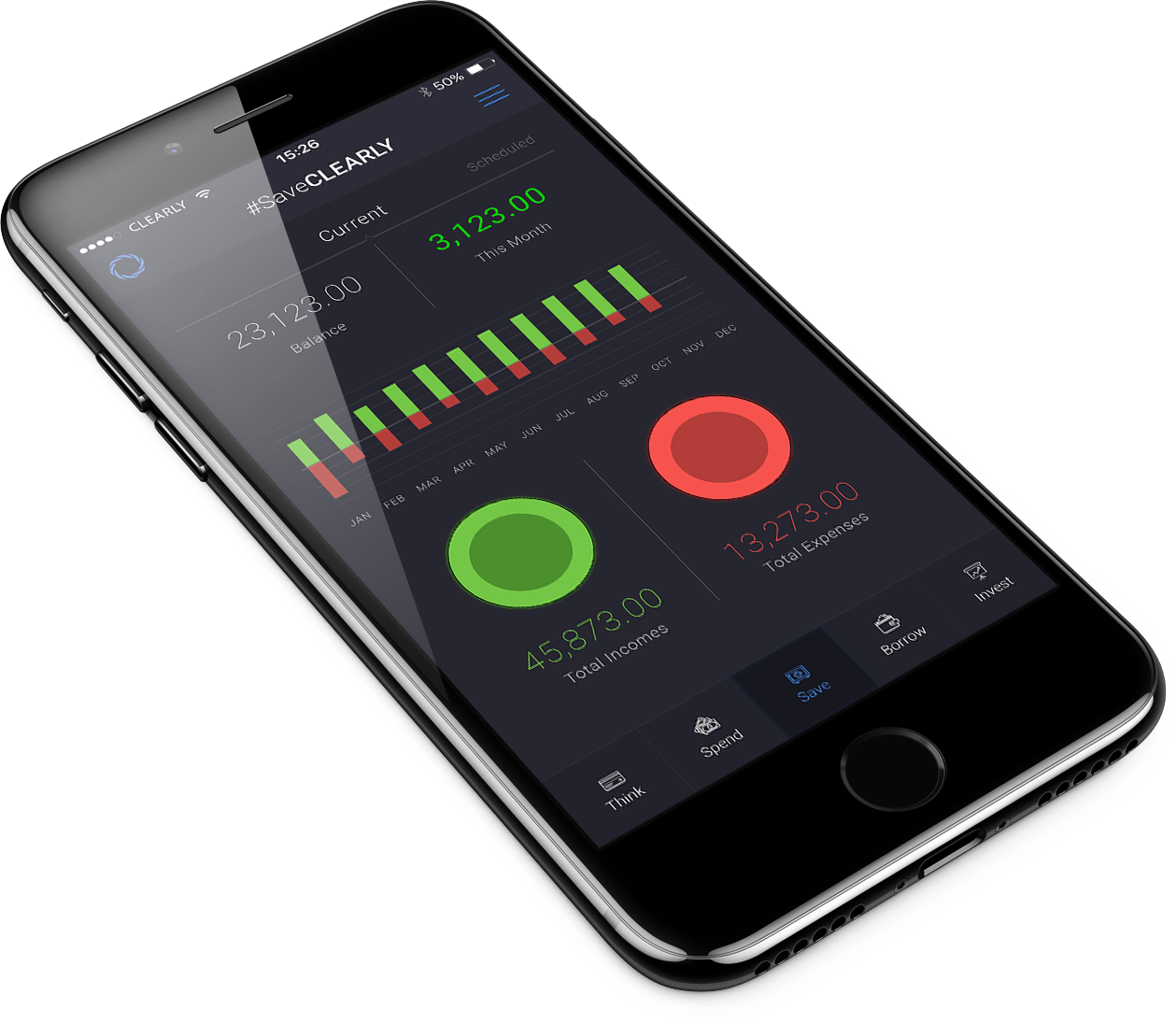 Clearly is a digital banking service, set up in the UAE in 2016 by Mike Cunningham (CEO; he is also currently chief strategy and digital officer at Banque Saudi Fransi) and Fara Remtulla (who is understood to be no longer involved in the venture).

It does not hold a banking license and plans to partner with an established bank to leverage its license and regulatory capital.

Clearly will offer account opening “in seconds, completely online”, and it comes with a card.

Clearly will pay interest and allow customers to withdraw money without losing any of the interest that has been earned, and promises higher interest to savers.

In addition to a standard set of services (such as loans, savings, investments, payments and so on), it will do “so much more in such a different way” that puts customers in “complete control”, Clearly states. The institution claims to tear up everything customers know about banking and rebuild it from the ground up.