The best digital-only banks in the UAE

Today, PaySpace Magazine would like to talk about the most successful neobanks in the UAE. 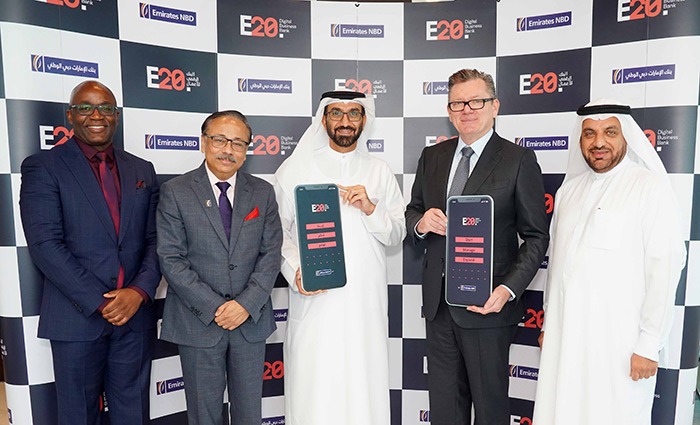 After 18 months in development, E20 was unveiled by founder Evans Munyuki, who is also a group chief digital officer (CDO) at Emirates NBD.

E20 will enable start-ups, sole proprietors, freelancers, gig economy workers, Fintechs and Insurtechs, and SMEs to open a bank account and carry out their day-to-day banking requirements through a mobile app as well as access various services to help them manage their business. 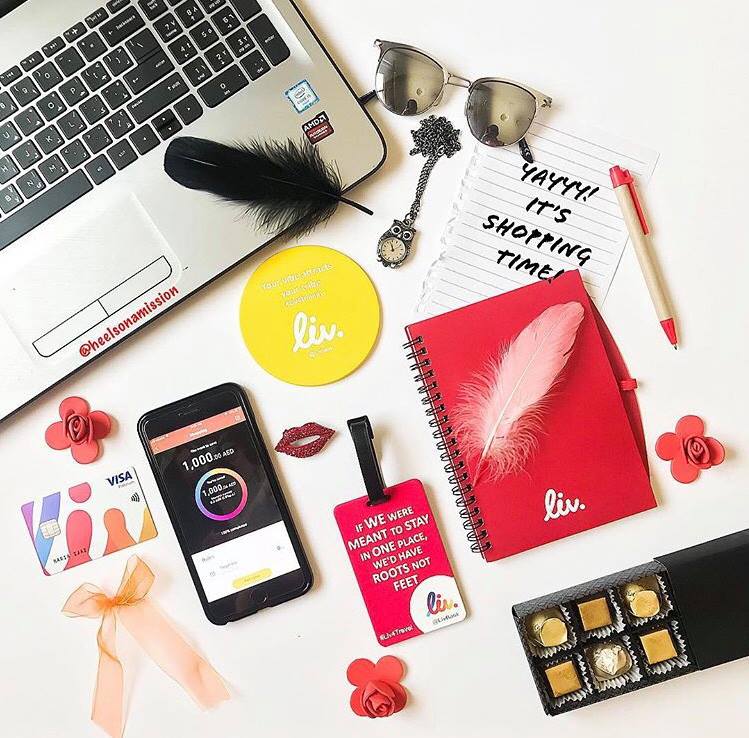 A digital-only banking subsidiary of Emirates NBD. Liv says its products are designed for a “digital generation” and are “simple, flexible and convenient”.

Liv’s account comes with an app and a card. Among its perks are shopping and dining rewards and discounts, easy money sharing via social media, and a 2% interest.

In spring 2019, it launched a conversational chatbot called Olivia, powered by Kasisto and its flagship KAI offering.

Liv claims to be the fastest-growing bank in the UAE and “the only lifestyle app personalized for you and your money”. 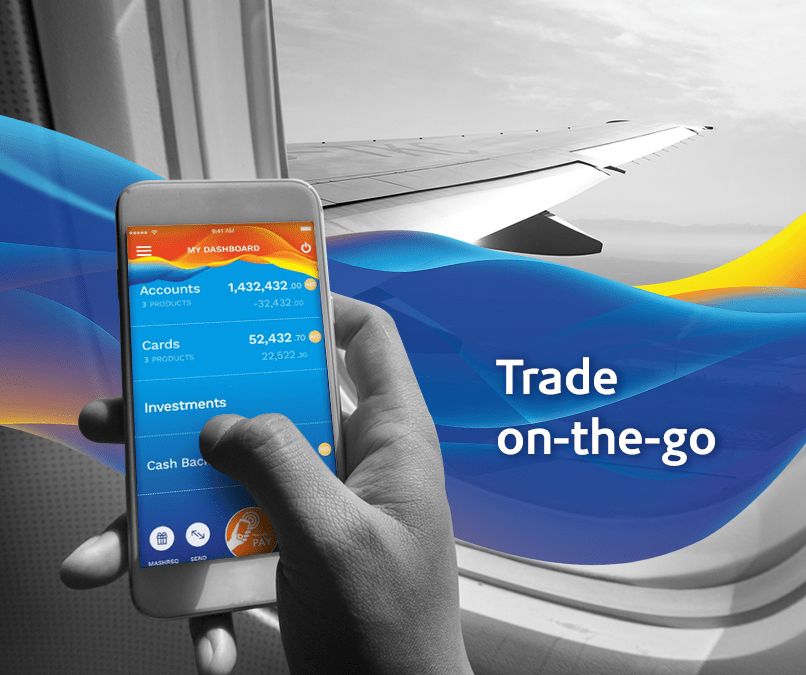 This online-only bank was created and launched in 2017 by Dubai-based Mashreq Bank. This bank can offer different types of in-app bank accounts and services, such as current accounts, savings/investment accounts, stock trading on-the-go, credit/debit card payments with a smartphone, as well as mobile-to-mobile money transfers.

Most of the services are aimed at advanced consumers, who know a lot about the world of digital money and communication, and are used to working with smartphones a lot. These consumers are normally social network users, and make purchase decisions based on recommendations. Thus, the bank officials believe today’s users choose flexibility and convenience as their top reasons for deciding on a bank.

This neobank offers different options when it comes to the enrolment process – i.e. optical character recognition (OCR) technology scanning ID and auto-filling the details. In this case, the password is generated and consequently sent to the mobile device to confirm the entry.

An “activity wall” is another cool feature of the application. Basically, it shows users their recent activity in a timeline. Mashreq Neo has a decent customer support system, so a client can reach them through a call center and by the Neo Chatbot (it is integrated with FB Messenger).

The London-based mobile financial services company Vipera has helped considerably to launch the bank. Vipera has provided its Motif platform. This firm is an expert when it comes to personal banking and mobile banking/payments. 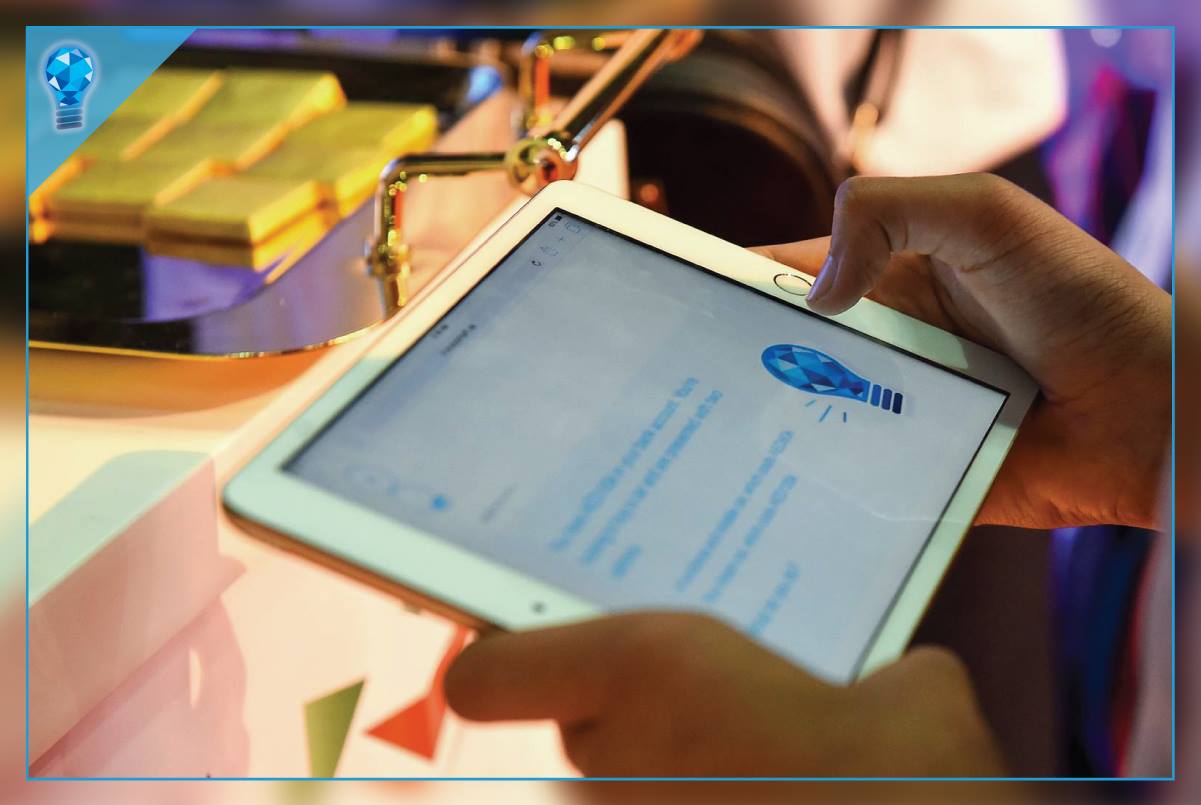 MoneySmart is the brainchild of Abu Dhabi Islamic Bank (ADIB) and Europe’s Fidor Bank. It was launched in early 2018, described as “Middle East’s first digital community for personal finance, where people can exchange information and advice with peers and experts”.

The concept, developed by ADIB, has been tailored to engage with millennials through the media they use the most: mobile, web and social media. It aims to be highly interactive and reward users with cashable reward points for their input.

Fidor provided fidorOS, its digital engagement platform, as well as its expertise in running and growing a digital community.

It also offers a digital bank account – smart account – which comes with an app and a free debit card, and offers bonuses for participating in the MoneySmart community (being an active member, referring a friend, etc.) 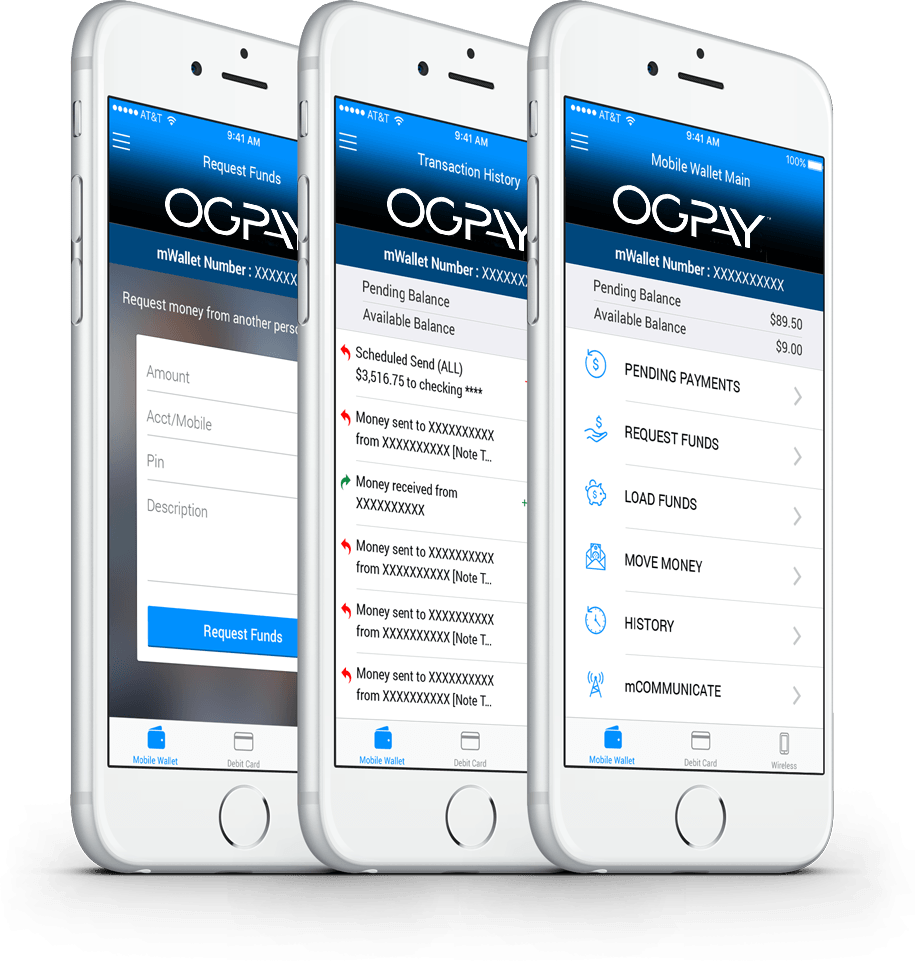 The Dubai-based challenger bank is set to launch in Germany and the UK in 2020, and has already selected its core banking provider, Bankable.

The neobank will focus on mobile digital banking and payments through its chat-based payments wallet. The bank says the “closed-loop environment” of its offering – a bank, mobile wallet and digital point of sale (POS) all rolled into one – “will cause major disruption” in Europe, where it says adoption of payment wallets “has been slow”.

OG Bank’s aim is clear, to “transform a mobile device into a payment receiving and processing terminal”.

Alongside the UK and Germany, OG Bank and OG Pay will also launch in Pakistan, Egypt, Malaysia, and Indonesia.

Founded in 2017 by Saad Ansari (CEO) and Konstantin Danilkov (CTO) in 2017, Xpence calls itself “Gulf region’s first neobank designed by entrepreneurs for entrepreneurs”. The founders say the bank was born out of frustration – as they couldn’t open a bank account for their own start-up.

Xpence is targeting freelancers, solo entrepreneurs, and startups – and combines bookkeeping and banking in an app. It provides automatic tags and categorizes all income and expenditure in real time.

Users can snap and add a picture of a receipt every time they use their card. Notes and files can be added to transactions – and users can create custom tags.

Xpence uses a variety of technology, including Microsoft and open source tech like Apache. The backend has been built using the microservice’s architecture. As well as developing its own in-house functionality, it also integrates with various third-party tech partners to deliver services to users, such as Paymentology from the UK.

Xpence raised $1.1M in its pre-seed round from investors in the UK, including UFP Fintech (an early investor in Revolut), as well as from UHNW family offices in Saudi Arabia.

On its roadmap is an expansion to Bahrain and Saudi Arabia.