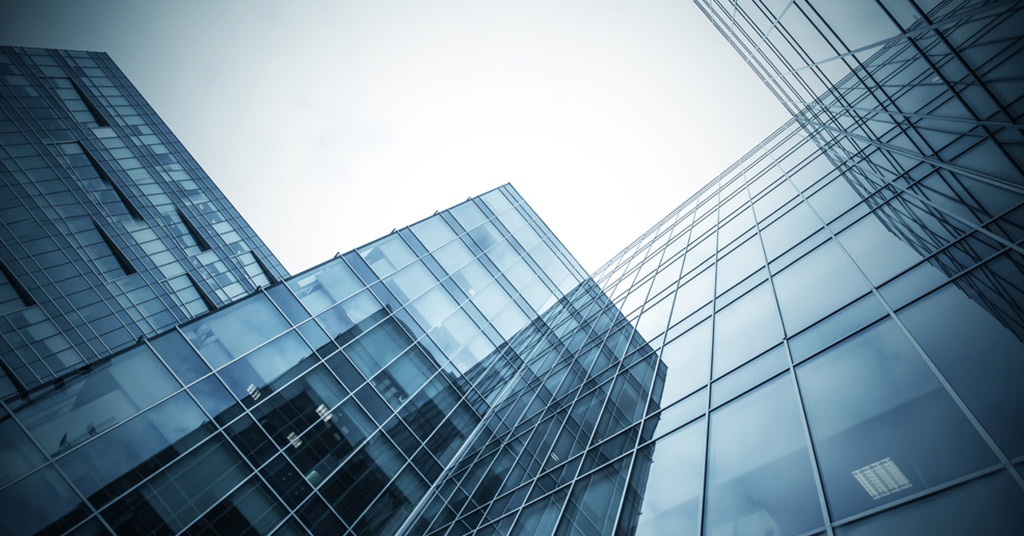 The Lebanon minister announced the launch of digital currency as a part of the plan of an effort to fight a financial and economic crisis that has engulfed the country.

These efforts started to get considered more seriously in earlier 2020 after the country saw severe and violent protests. The Lebanon banks tightened restrictions on foreign currency transactions after facing a dollar crisis, with at least one major institution limiting the withdrawal of foreign currency, to just $400 per month.

The plunging lira, the Lebanese currency, made the transaction almost impossible to make a transaction in local currency.

The protests started in June of 2020 which led to fires across the central bank in Tripoli. The protesters were angry over the collapse of Lebanese currency which would eventually plunge to more than 5000 US dollars before restabilizing. This triggered a wave of increased buying of Bitcoin among the locals, with marketplaces like Localbitcoins seeing a steep rise in activity.

The central banker reported that the digital currency project will be launched in 2021 which will help in the development of a cashless financial system in order to enhance the flow of money. An estimation reported that there are almost 10 Billion US dollars stored inside Lebanese homes in cash relying heavily on remittances from its global diaspora.