Promissory notes have been around for 4000 years, but Lloyds Bank is bringing them into the 21st century, making UK’s first digital promissory note purchase 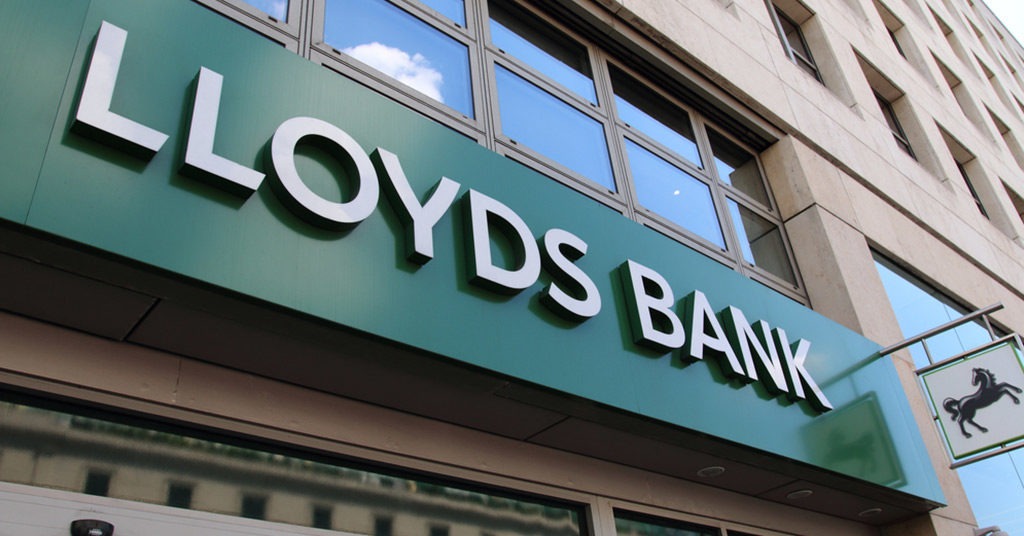 Promissory notes are ancient debt instruments, enabling transactions to be completed without cash, based on the creditworthiness of the purchaser. However, under the UK’s Bills of Exchange Act, such notes need to be in a physical form, making businesses wait for weeks before the transaction finalizes.

However, Lloyds created an alternative digital solution that seems to comply with the current legislation. The bank carried out a pilot, in partnership with Swedish digital documents firm Enigio. As a result, the institutions completed a transaction involving the sale and purchase of land worth £48 million between several UK businesses in a day.

The bank representatives say that removing the need for transferring physical notes creates a more affordable, safer, more flexible, more sustainable, and transparent online solution that could be applied to other types and sizes of transactions.

Besides, the institution is working on a series of pilots to test the interoperability of digital Bills of Lading across international borders.

Number of scams linked to holiday bookings up by a third over the last year: Lloyds