Home > Banks > Mizuho Bank president to leave after IT failures

Mizuho Bank president to leave after IT failures

He took the blame for widespread IT system failures 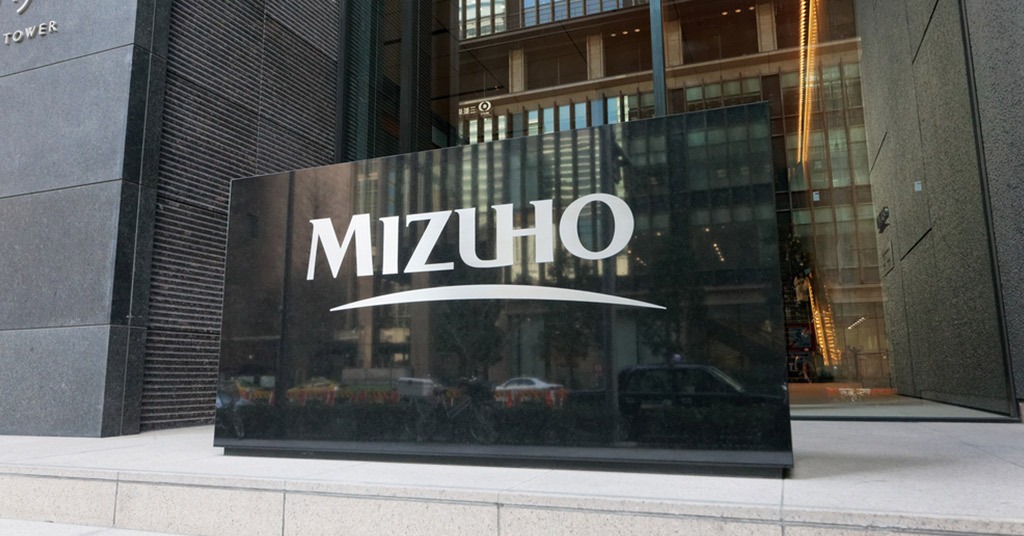 Mizuho Bank president to leave after IT failures. Source: shutterstock.com

СomputerWeekly.com has found that Koji Fujiwara, president of Japan’s Mizuho Bank, is stepping down from his role. That followed taking the blame for IT system failures earlier this year.

Fujiwara is joined at the exit door by the bank’s CIO, Satoshi Ishii, and the organisation’s CEO is expected to take a pay cut.

In March 2021, a glitch affected foreign currency-denominated remittances for corporate customers in Japan and hundreds of transactions were delayed for hours. The failure was reportedly caused by IT hardware problems in a datacentre.

In fact, an earlier problem affected over 4,000 ATMs nationwide, with thousands of bank cards stuck inside the machines.

These followed a heavy investment of $3.6 billion spent by Mizuho to overhaul its IT systems in 2019.