N26 announces another funding round to drive global expansion 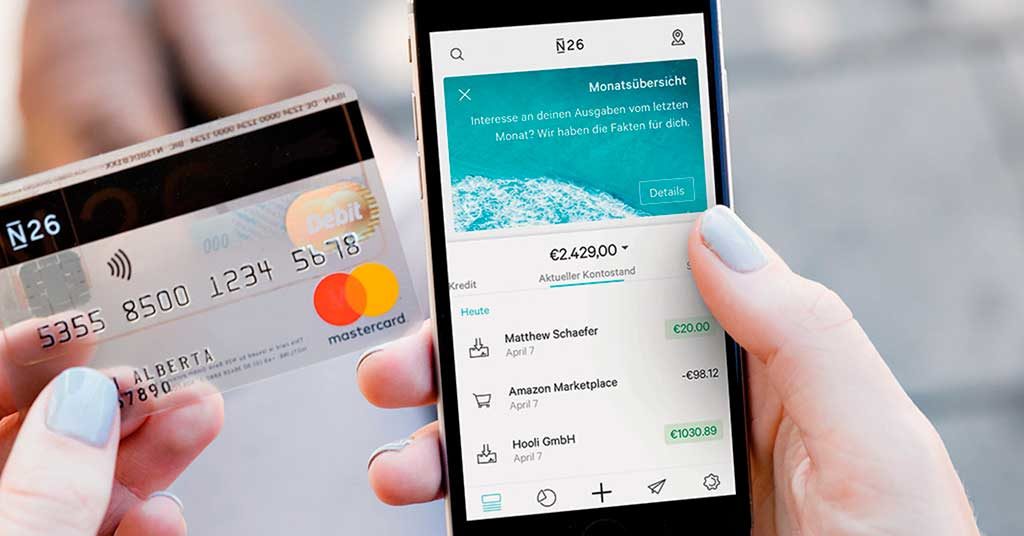 The $300 million funding represents the largest private equity financing round for a fintech company in Europe in recent years.

Currently operating in 24 markets across Europe, N26 has more than tripled its customer base in the last 12 months to more than 2.3 million customers. N26 will use the proceeds to drive global expansion, starting with the US launch of its mobile banking product in the first half of 2019. The company aims to reach over 100 million customers worldwide in the coming years.

SEE ALSO: The most prominent IPOs of 2018