N26 makes its debut in Brazil

The bank has been planning this since 2019 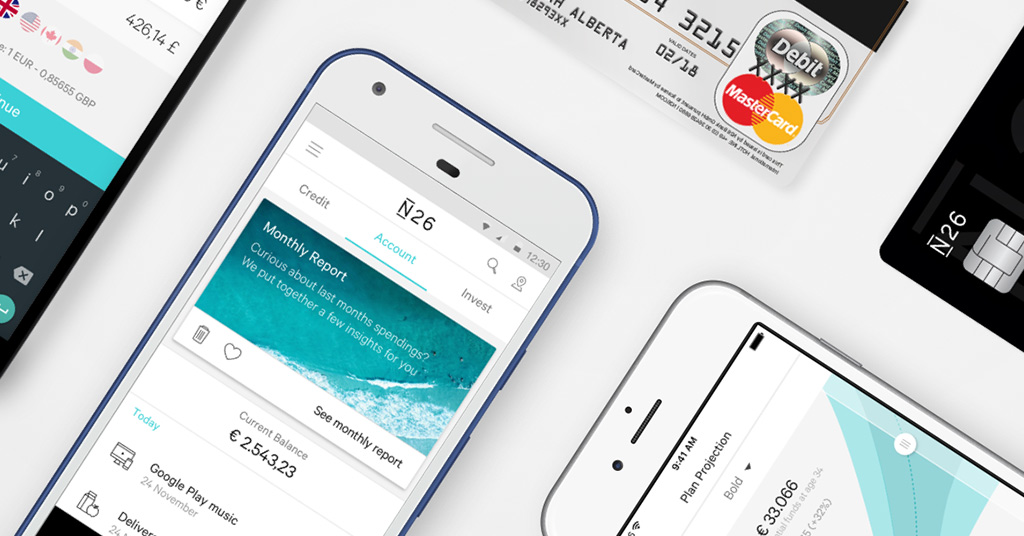 N26 has secured a banking license in Brazil, AltFi reports. This comes after the Brazilian Central Bank accepted the bank’s launch plans in the country. In 2019, the bank had announced its plans to commence its operations in Brazil.

As such, the digital bank based in Germany can now undertake credit operations such as the issuance of electronic currency and credit analysis.

Despite the approval of the banking license, the bank will face fierce competition from Nubank. The challenger bank, Nubank, has over 25 million customers in Mexico and Brazil alone. On the contrary, N26 has around 5 million clients in 25 distinctive markets. In the past 12 months, Nubank has also acquired smaller companies.

In July 2020, Nubank acquired Cognitect, a US-based consultancy firm. The Brazil-based challenger also bought Easynvest, a digital investment platform based in Brazil in September 2020. Both firms were acquired for an undisclosed amount.

N26 raised $100 million which was part of the bank’s $470 million Series D funding round and was among the biggest funding rounds in 2020.