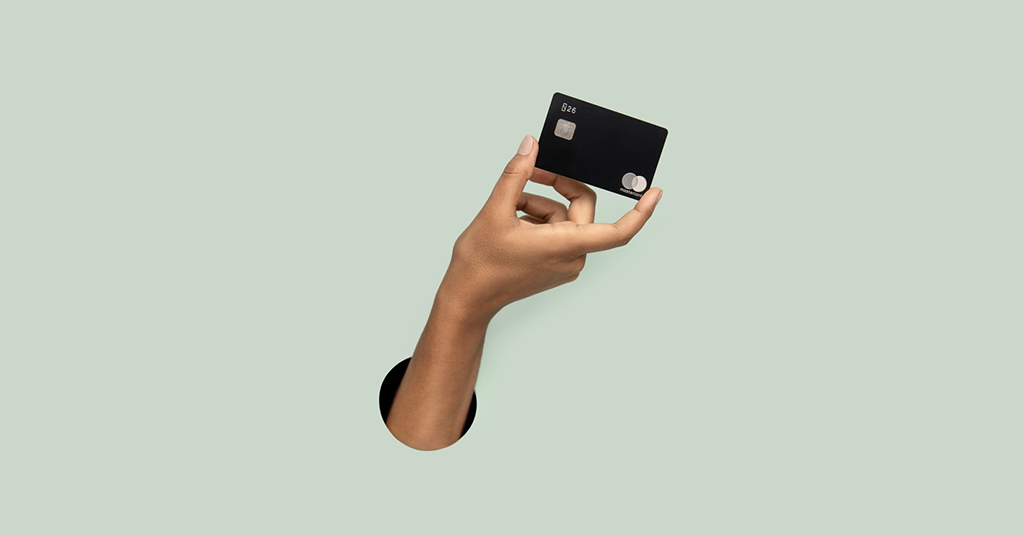 N26 has announced an extension of its Series D funding round to $570 million. The bank revealed that a further increase of over $100 million is coming from all of the company’s major investors.

N26 has currently raised close to $800 million, keeping its valuation at $3.5 billion.

According to a statement, the funds will be used to accelerate N26’s product development. The bank also plans to strengthen its footprint in core markets with high demand for mobile banking.

The adoption of digital banking is accelerating as the world adjusts to a new normal. As one of the world’s leading challenger banks, N26 is front and center in this shift, driving global innovation from our base in Europe. With banking from home now more important than ever, we want to make sure that everyone can open a bank account in minutes to explore the freedom and safety of mobile banking
Valentin Stalf, co-founder and CEO of N26

Along with that, the bank is planning to enter new markets and is currently in the process of applying for a local fintech license in Brazil.

We’ve reported that N26 has announced the rollout of a new feature, enabling customers to add a digital version of their card to their mobile wallet. This way, they can start using their account immediately, without waiting before their physical card arrives.