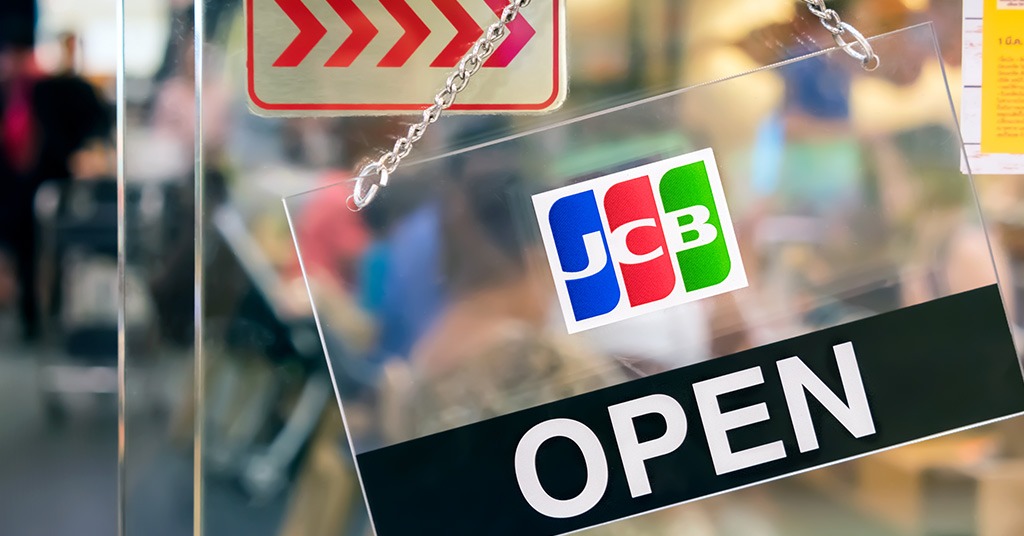 National Payments Corporation of India (NPCI) and JCB International, together with Indian banks, announced the launch of RuPay JCB Global Cards, which can be used at RuPay card-accepting points in India and JCB card-accepting points outside India for both POS and ATM. This is the first-ever JCB brand card issued in India.

Following the enablement of POS terminals and ATMs in India for incoming foreign JCB card members in 2017, both parties have entered into the second phase of the strategic partnership with this launch to serve the needs of increasing outbound Indian travelers.

As a launch campaign, NPCI and JCBI jointly offer a special cashback program.