There will be no €500 banknote 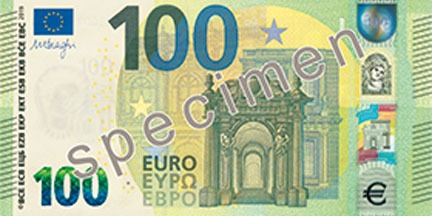 The Europa series retains the main picture elements and color scheme used in the first series of euro banknotes, while the “Ages and styles” theme showing architectural styles from different periods of Europe’s cultural history has been modified slightly. 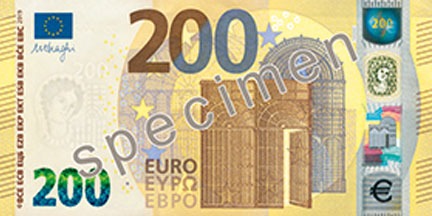 The ECB has decided to stop producing the €500 banknote, although the first series €500 remains legal tender.

SEE ALSO: How to detect counterfeit euros: checklist with photos