New PCI SSC standards: how mobile payments will change in 2019 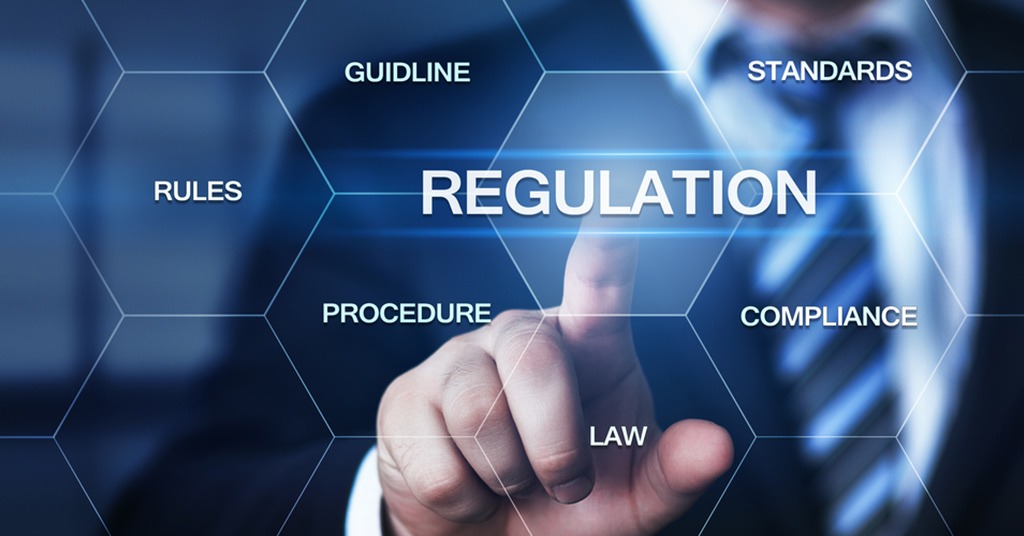 The mobile payments industry is actively developing. Not only do current trends presume paying with a smartphone, but also new technologies allow the acceptance of payments from your own mobile device, abandoning traditional POS terminals. So far, the latest technology is still evolving. The Payment Card Industry Security Standards Council (PCI SSC) is constantly updating the standards for accepting payments from mobile phones in order to simplify the payment process, adapt it to technological progress, and make sure that the new transaction format is reliable.

The latest tendency of mobile payments is to allow the buyer to enter their PIN-code on the seller’s smartphone. This will allow abandoning bulky card readers with a keyboard, replacing them with more miniature mPOS. The security of such a deal will be provided by the PCI SPoC standard (PIN-on-Glass technology), which was introduced last year. 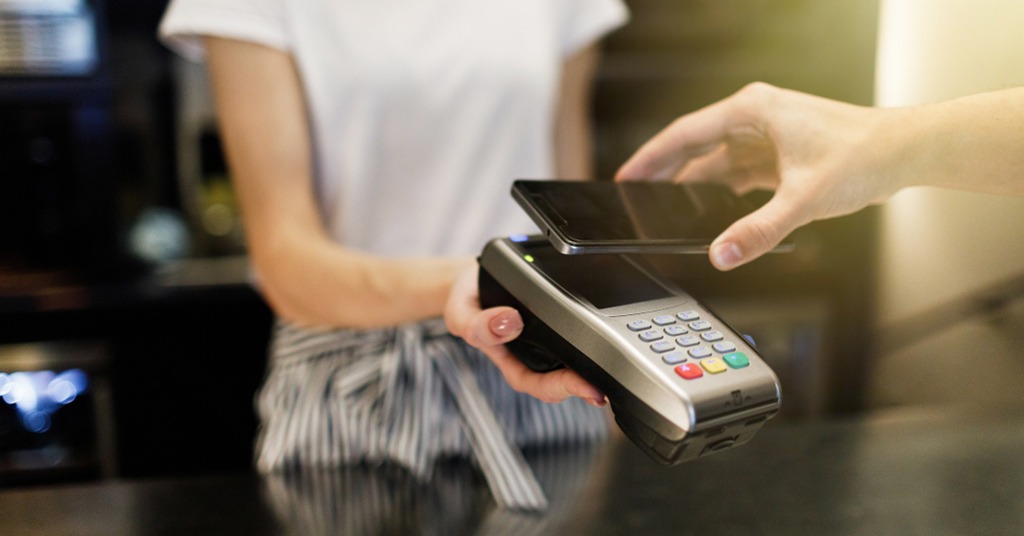 Entering a PIN-code on the seller’s smartphone will allow abandoning bulky card readers with a keyboard. Source: shutterstock.com

However, the Security Standards Council does not stop there — in 2019, the ministry is going to update the standard for entering a PIN on the screen and present a new format for accepting payments from a smartphone, which does not require a card reader at all.

Below we will discuss how the standardization of mobile payments will develop in 2019.

Payment with a magnetic tape card – May 2019

Support for magnetic stripe cards will be added to the PCI SPoC standard. 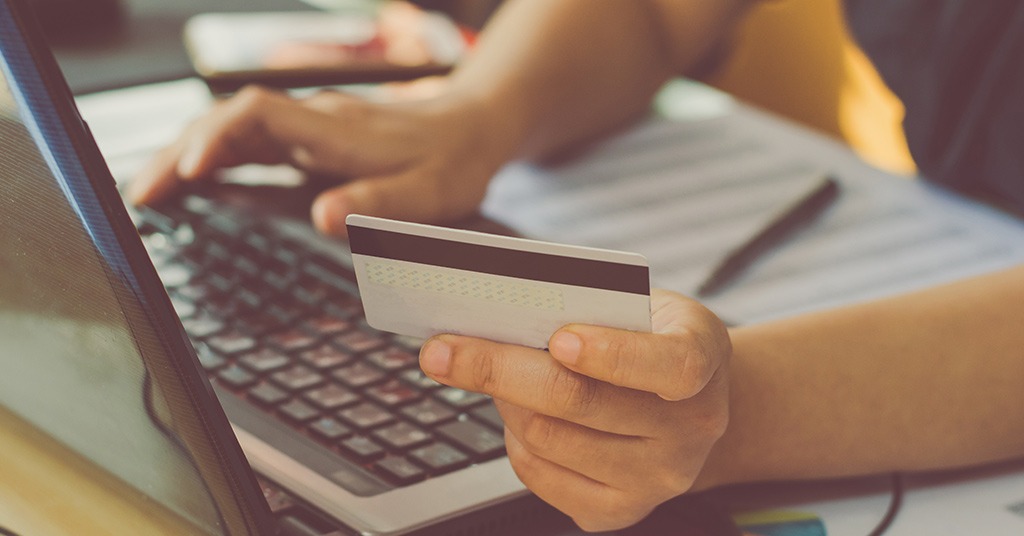 Magnetic stripe transactions, which are confirmed by a signature on the receipt instead of a PIN, are still common. Source: stocksnap.io

Initially, the PCI SPoC standard (software-based PIN entry on commercial off-the-shelf devices) was developed for countries where chip cards (EMV) are used more often than the plastic cards with a magnetic stripe. But over time, other mass markets also became interested in this solution. Therefore, in 2019, the standard will be updated taking into account the interests of those countries which are less developed in terms of EMV. Those are the regions where magnetic stripe transactions, which are confirmed by a signature on the receipt instead of a PIN, are still common.

The Council has already announced plans to temporarily expand the capabilities of the SPoC standard, adding an appendix to the main document.

The PCI SPoC Magnetic Stripe Reader (MSR) Annex will outline the security and testing requirements needed to ensure the protection of account data accepted through SPoC solutions that support magnetic stripe transactions. The intent is to broaden the applicability of the SPoC Standard to meet the need for SPoC solutions that provide merchants in relevant markets with a secure option for acceptance of non-PIN based magnetic stripe transactions
PCI SSC

However, to date, the details of the new standard have not been disclosed yet. In late February, the organization plans to collect comments and suggestions from market participants, and by May of this year – to publish a final document that will complement the SPoC standard.

Only interested parties invited by the Security Council will be able to take part in the discussion.

Accepting NFC payments from a smartphone – the end of 2019

PCI will add acceptance of contactless payments between smartphones.

The merchant will be able to use the NFC reader in his own phone. Source: shutterstock.com

The Council is developing a security standard for receiving contactless payments from a smartphone (the business phone), or tablet of a seller. This will save the seller from having to connect additional equipment to the smartphone (mPOS-terminal). Instead, the merchant will be able to use the NFC reader in his own phone. To pay for the purchase, the buyer will only need to put his smartphone close to the seller’s device. The Council is going to reveal more details about the new standard by the end of the year, after careful consulting with experts.

SEE ALSO: Prognosis of payments 2018 and its credibility