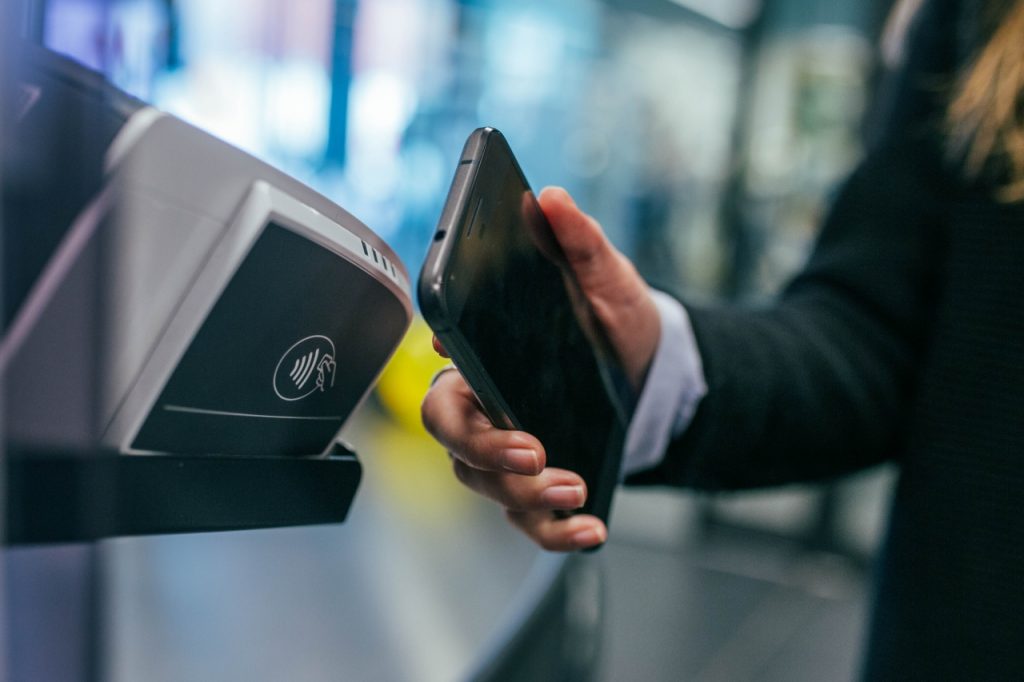 According to Lloyds Bank, nearly 90% of in-person debit card purchases are now contactless. Nine of ten consumers turn to contactless payments when eating out or going to the supermarket.

Namely, debit card spending made in person using contactless technology has grown from 65% to 87% in the last three years.

The growth of contactless has been largely accelerated by the Covid-19 pandemic. The healthcare measures prompted the contactless payment limit to rise. Initially, the transaction cap increased from £30 to £45 and then rose again to £100.

Furthermore, Lloyds has witnessed strong uptake for its Tap and Pay feature allowing customers to set their own payment limits. Since the feature was introduced last year, 800,000 debit card customers have used it to freeze contactless payments or choose an alternative limit. Over half of those customising their limits have opted for one under £50.

Over 160,000 stores globally will support contactless mobile self-scan shopping by 2027