Online banking penetration in Nordic countries turned out to be significant 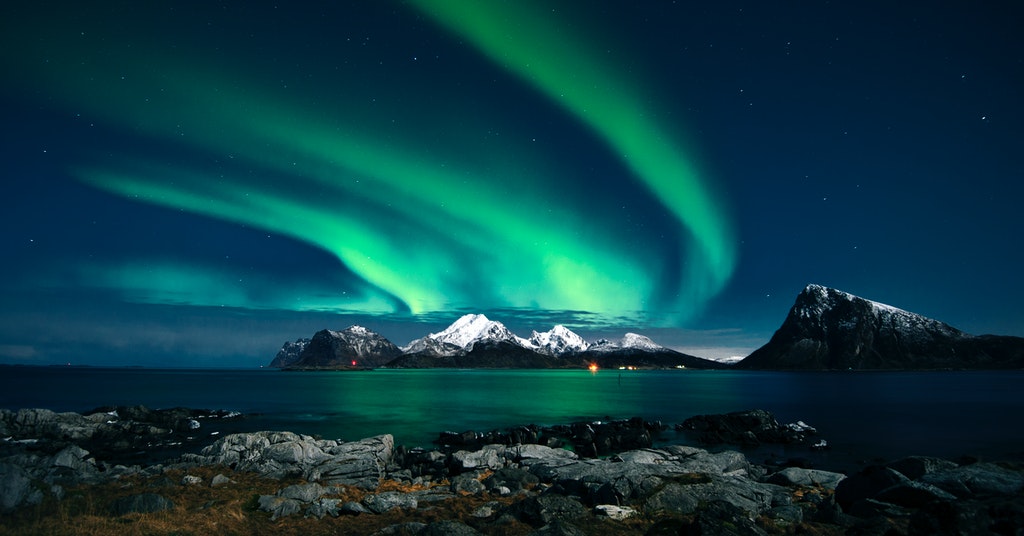 According to Tradingplatforms.com, Norway leads the European league with 95% of adults using online banking, followed by Iceland (94%), Denmark (91%), and Finland (91%). Sweden ranked 6th with 84%, while the Netherlands surpassed the leading position in fifth place (91%).

Countries like Finland and Sweden have rich technology ecosystems, including a large number of successful fintech companies offering consumers options when it comes to online banking.

In 2019-2020, the UK ranked 8th among European countries in terms of online banking penetration. The report found that the use of cash has dropped dramatically in countries like Germany and Austria, where confidence in online banking institutions is growing.

In 2007, the UK online banking penetration rate was only 30%, but in 2020 this figure reached 76%. Both traditional banks and new digital online banks have taken advantage of the rise of mobile devices, with the smartphone being the preferred device to access digital banking.

We’ve reported that Amazon officially announced its launch in Sweden, making it the first Nordic country where the company will operate.