Cognitect and Nubank have been partnering since 2014 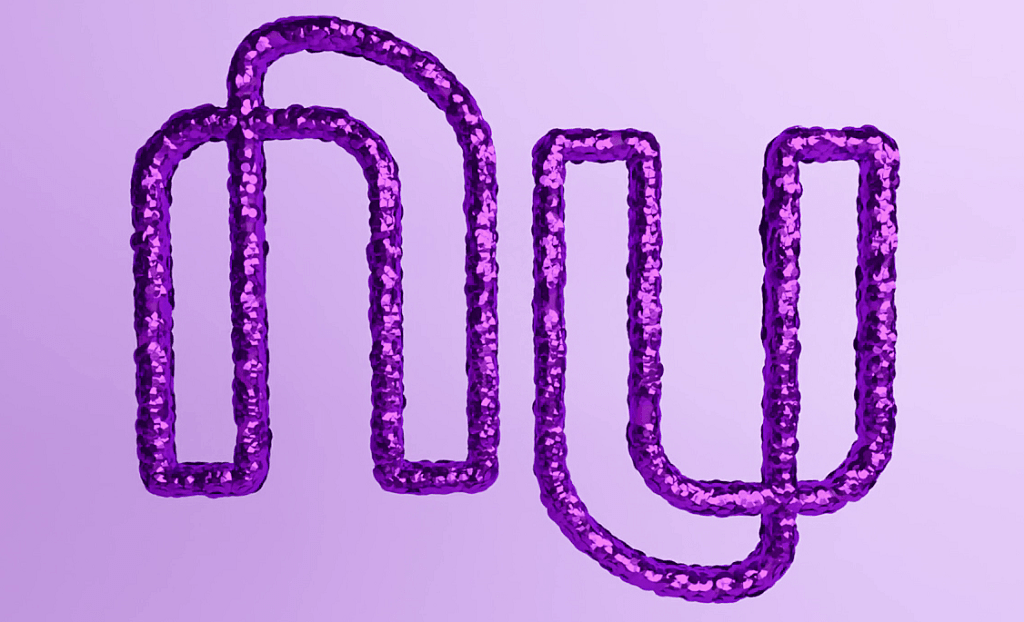 Nubank has acquired US software provider Cognitect which is the bank’s first acquisition outside of Brazil.

The report states that Nubank will provide support to Clojure and Datomic, programming systems created by Cognitect. The bank aims to expand the teams and offer more conferences, training, and resources of every kind.

From their start in 2013, Nubank has grown to 600 Clojure developers, running 2.5 million lines of Clojure code in 500 microservices on over 2000 Datomic servers. Cognitect has been there every step of the way, helping Nubank's developers translate Clojure's ideas into business agility. Nubank is the largest fintech in Latin America and has over 25 million customers using their online financial solutions. We support Nubank's mission of bringing banking to those who do not have it. And in the course of working together in Durham and in São Paulo, we have become friends
Stuart Halloway, Justin Gehtland, and Rich Hickey, founders of Cognitect